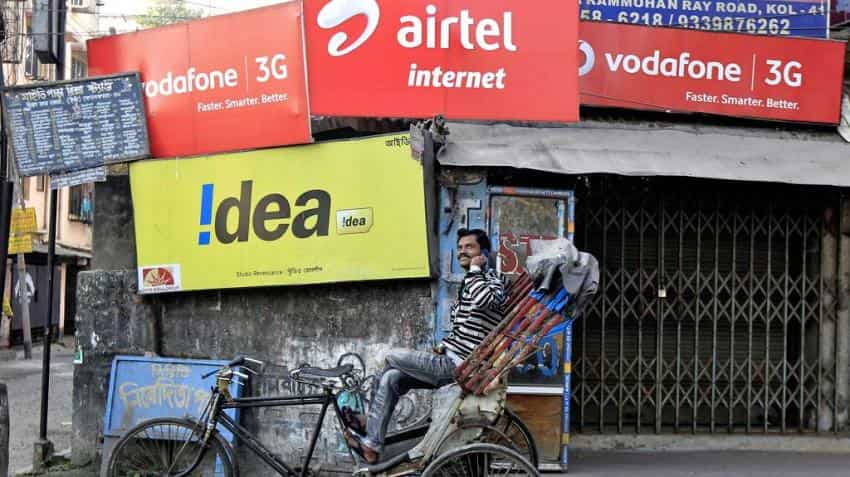 Indian telecom revenues (adjusted gross revenues, AGR) fell another 7 per cent quarter-on-quarter (QoQ) and are down 25 per cent from the fourth quarter of 2015-16 levels, revealed a report by Jefferies.

It said the telecom industry revenues are now back to 2012-13 levels. "The fall was precipitated by price cuts at end-January by Jio and incumbents. Industry ARPUs (average revenue per users) fell another 11 per cent QoQ and now stand at Rs 70/sub/month."

"Despite this, Idea lost 30bps RMS QoQ with access provider RMS loss higher at 80bps. Idea lost RMS in 14 of the 22 circles. More importantly, it lost significant share in its key markets of MP, UP (W) and Maharashtra."

Jio`s market share now stands at 19.1 per cent and has overtaken Idea (at 16 per cent).

The report said Jio`s share though is still well below its ambition (50 per cent) and "our stable state expectation of 30 per cent plus. With smaller players having only 4% RMS, incremental gains for Jio will have to come from incumbents` losses".