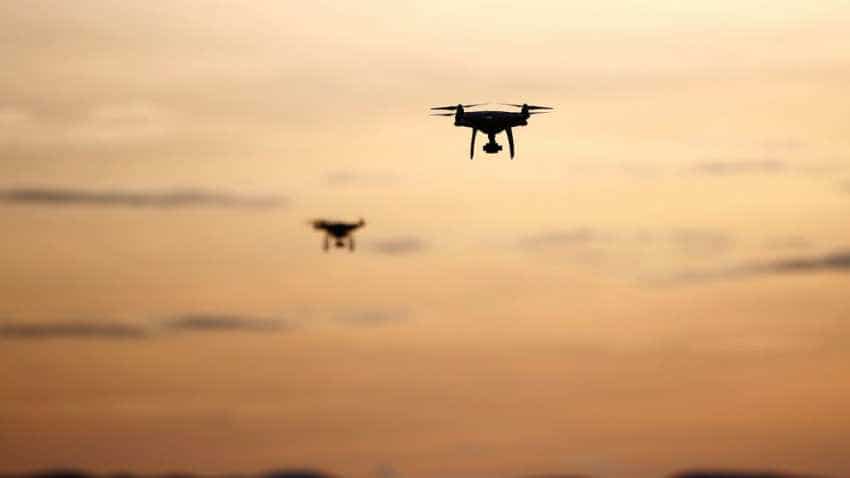 Telangana has sought the civil aviation regulator`s certification for Beyond Visual Line Of Sight (BVLOS) drone operations to become the first Indian state to enable commercial drone deliveries, an official said on Thursday. The state government, along with private drone industry players Terra Drone India, Zipline, and Marut Drones, have submitted a proposal to the Directorate General of Civil Aviation (DGCA).

Principal Secretary, Industries, Commerce, and ITE&C, Jayesh Ranjan believes that BVLOS operations, if conducted within a regulated framework of safety in consultation with law enforcement agencies, will be crucial to tap into the true potential of drone technologies.

"The induction of these technologies into mainstream administration and governance delivery can make a remarkable positive impact on the lives of millions of citizens," he said.

BVLOS flights will be able to bridge the urban and rural technological divide. The widespread adoption of BVLOS drone operations is also expected to revolutionize industries like oil and gas, utilities, and insurance with highly geo-accurate aerial data.

Medical product delivery company Zipline, in partnership with the state government, plans to use BVLOS drone flights for emergencies like delivery of blood and critical medicines to remote primary healthcare centres. The initiative will be first-of-its-kind in India, as well as in the Asia Pacific region.

The ITE&C Department has facilitated several pilot projects for drones in the past, including the use of drones for precision agriculture, agricultural spraying, volumetric analysis of mines, and flood modeling.

The department is also in the final stages of conceptualizing a `Telangana Drone City`, wherein an entire ecosystem will be developed only for the support of Remotely Piloted Aircraft Systems (RPAS) technologies.

"The Government of Telangana has a leader-board position in the promotion of Fifth Generation technologies. The vision of Jayesh Ranjan is to ensure that India and the region do not lose out on the Fourth Industrial Revolution. This has resulted in a slew of comprehensive policy and industry support initiatives like the one being undertaken for BVLOS projects," said Wing Cdr Polu Sreedhar, COO, Terra Drone India.