For teachers of private unaided schools, wait for the implementation of the 7th Pay Commission (7th CPC) report recommendations has become longer with a Delhi high court order today. 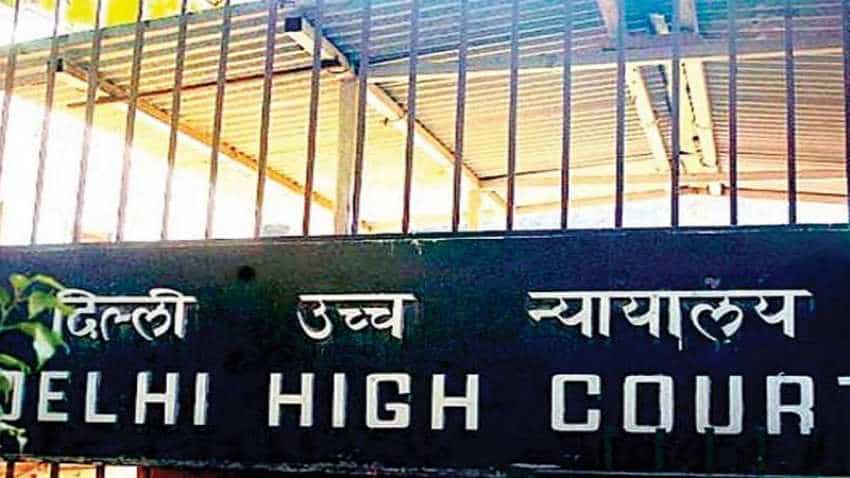 For teachers of private unaided schools, wait for the implementation of the 7th Pay Commission (7th CPC) report recommendations has become longer with a Delhi high court order today. The high court has extended the interim stay on a single-judge bench's order that allowed private unaided schools in the city to hike fees to implement recommendations of the 7th CPC report  on salaries of teachers and other employees. The stay has been extended till April 30.

The private unaided schools want to hike fee to implement the recommendations for their staff. The high court's stay decision, however, comes as a temporary relief for students as well as parents.

Earlier on April 3, the Delhi High Court had stayed the interim fee hike till today on the plea of AAP government challenging Delhi high court's single judge order that had okayed the pay hike.

On April 3, the bench of Justices S Muralidhar and I S Mehta had also issued notice and sought response of Action Committee Unaided Recognised Private Schools. The action committee has private schools as its members.

In March, the single judge bench of Delhi high court had allowed the interim fee hike by private unaided schools. The court had hen also quashed Delhi government's circular dated April 13, 2018, which had prohibited these schools from raising fees without the approval of the Directorate of Education (DoE). The private unaided schools function on government land. According to news agency PTI, as per the 'land clause' in the lease agreement, the schools need to seek prior approval of the DoE before hiking fees.