The Income-Tax department has carried out search and seizure operations on Thursday at premises of a self-styled evangelist of Thiruvalla in Kerala and his group of various trusts, the department said in a press release 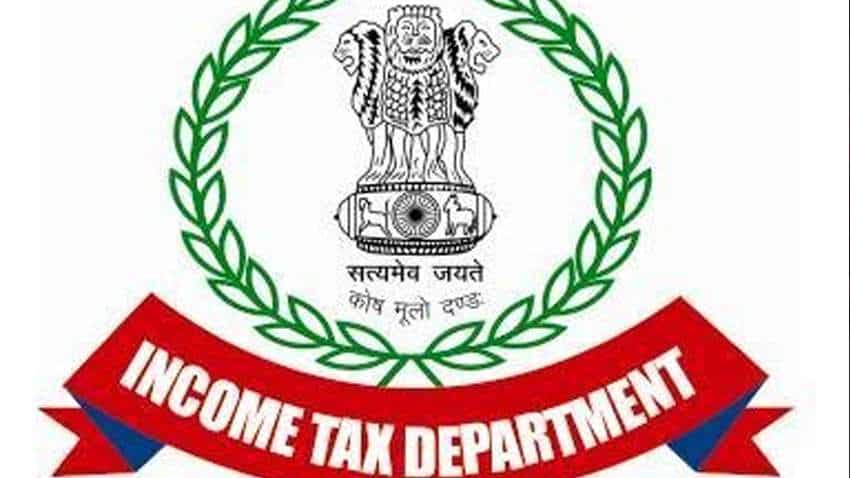 The Income-Tax department has carried out search and seizure operations on Thursday at premises of a self-styled evangelist of Thiruvalla in Kerala and his group of various trusts, the department said in a press release.

These trusts enjoy exemption under the Income-tax Act, 1961 as charitable/religious trusts, the release further said. The group operates places of worship  along with a number of schools and colleges across the country. It also runs a medical college and a hospital in Kerala.

Where Tax Raids Were Carried Out

The searches were carried out on “credible information”, the department received about the group getting donations from foreign countries for helping the poor and the destitute and for evangelical purposes, the release said.

The group is alleged to be “siphoning out such tax-exempted funds in cash to engage in unaccounted cash transactions for personal and other illegal expenses in real estate transactions,”.

The release further claimed that the group operates about 30 trusts, registered across the country albeit most of them existed only on paper. These trust were being used for routing the unaccounted funds and for accommodation transactions, the release alleged.

How They Did It - Modus Operandi

“It has been found that the modus operandi of the group is to systematically inflate expenses with the help of other parties, who would return the inflated amount in cash through domestic hawala channels to the functionaries of the group. Some of these other parties were also covered in the search action. During the search action, evidences have been found of systematic inflation of expenses in purchase of consumables, construction expenses, real estate development expenses, payment of salary, etc,” the release said.

The IT Department search has led to unearthing of a number of real estate transactions involving unaccounted cash payments, the release said.

The group has also inflated the price in real estate transactions to show money received in donations was being spent on the activities of the trusts, the release said.

The siphoning of funds in cash could be running into hundreds of crores of rupees, it said.

The department also recovered Rs 6 crore of unexplained cash which included Rs 3.85 crore from a place of worship in Delhi.