During the trading session, Tata Motors shares managed to touch an intraday high of Rs 170.90 per piece on the index, resulting in 6.18% rise. 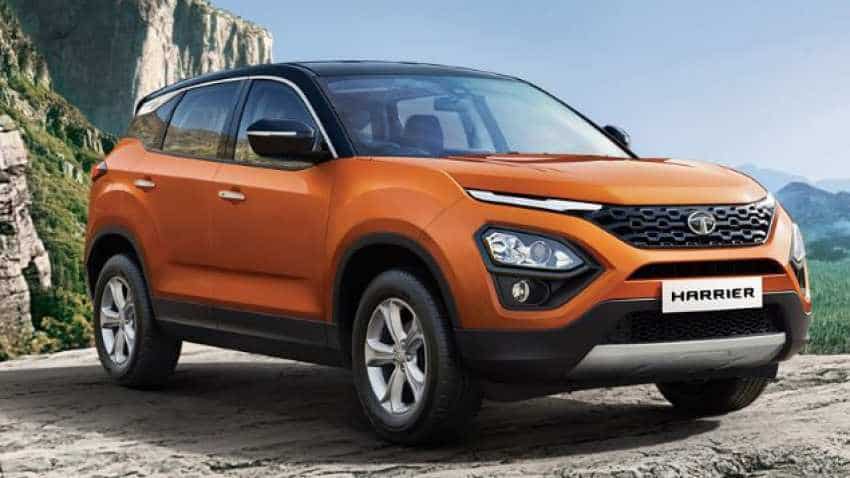 On Tuesday’s trading session, automaker Tata Motors was the second best pick of investors after Yes Bank. Tata Motors share skyrocketted by more than 6% in just one day’s time. Tata Motors share price however, finished at Rs 169.85 per piece up by 5.53%. But during the trading session, the stock did manage to touch an intraday high of Rs 170.90 per piece on the index, resulting in 6.18% rise. Such optimism comes right after, Tata Motors announced that Satish Borwankar upon completion of tenure as an Executive Director and Chief Operating Officer ceased to be a director with effect from July 15, 2019, as approved by the shareholders.

However, what happens next in Tata Motors is what will be keenly watched. For going forward, Chirag Shah and Jay Mehta, Research Analysts at Edelweiss Securities said, “Tata Motors (TML) has sustained unwavering focus on cost rationalisation and cash-accretive growth across businesses. As a result, India business has already turned around; however, JLR is still not out of the woods. We continue to remain concerned on the latter’s elevated capex in a weak demand environment. While we acknowledge that JLR has gained market share in four of five of its regions, China still remains a key concern.”

The duo added, “We will closely monitor recovery in profitability and volumes in China. We expect it to be a time consuming exercise given that some of the issues are company specific and JLR is making efforts to find a long-term solution. Launch of new Defender in FY20 could be a silver lining for JLR.”

Back at home, the analysts pointed out that, TML is facing cyclical headwinds with respect to demand. However, we are enthused by the success of its PV driven by a structured product launch programme. But, cyclical slowdown in CV is likely to pressurise cash flows. However, the strong focus on cost reduction—consolidating platforms & supplier base and creating a flat organisational structure—should cushion cash flows. In the near term, costs due to the BSVI transition are likely to keep margin under pressure.

Following the above, they said, “We are enthused by TML’s cost focus, which will ensure that the businesses are well placed to capitalise on demand revival. Turnaround in JLR’s free cash flow remains the most important trigger for the stock. We maintain ‘HOLD/SP’ with SOTP-based TP of INR167, valuing the India business at 7x September 2020E EBITDA and JLR at 5.5x EBIT. The stock is trading at FY20/21E PE of 12.7x/7.0.”

Reports of firing at Bhim Army chief Chandrashekhar Azad not established: UP police

Kamal Nath and Digvijaya 'biggest gaddars', not me; BJP will win majority of bypoll seats: Scindia By Asim Kamal