Sye Raa Narasimha Reddy box office collection: Megastar Chiranjeevi's film is raking in the moolah at the box office. The movie is breaking one record after another. 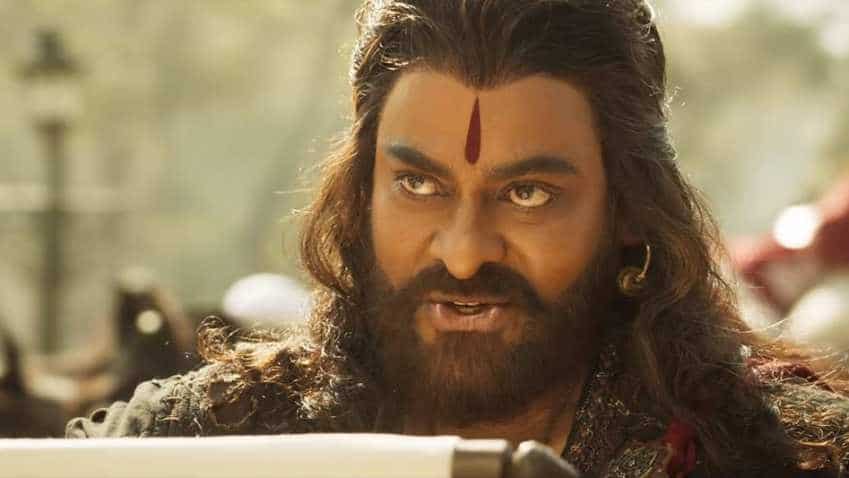 Sye Raa Narasimha Reddy box office collection: Megastar Chiranjeevi's film is raking in the moolah at the box office. The movie is breaking one record after another. The movie is doing good in the domestic, as well as, international market. However, the Hindi version could not cut much ice at the box office due to Hrithik Roshan and Tiger Shroff's War. Hindi version of the movie has made only Rs 7 crore in India business.  The movie made it to the all-time Top 10 Telugu film list. The movie's collections have been consistent since its release.

SyeRaa is now the highest grosser of megastar Chiranjeevi in the USA. It has surpassed the collection of Khaidi No 150. The movie was released on Gandhi Jayanti on October 2, 2019.

Sye Raa Narasimha Reddy has been produced by Chiranjeevi's son Ram Charan under Konidela Production Company banner. The story is based on freedom fighter Uyyalawada Narasimha Reddy, an 18th-century feudal lord from Andhra Pradesh who revolted against the British rule in 1846. Besides Chiranjeevi, the film also stars Amitabh Bachchan, Nayanthara, Tamannaah, Sudeep, Vijay Sethupathi and Jagapati Babu in important roles.