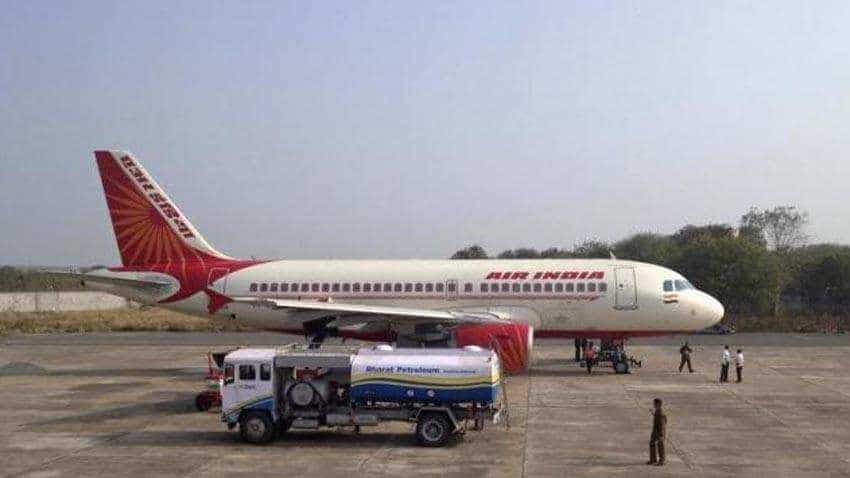 Air India also tweeted photographs of the royals shaking hands with an airline official, while disembarking at the Delhi airport, and holding their cabin baggage, Photo: Reuters
Written By: IANS
RELATED NEWS

In a pleasant surprise to fellow passengers, visiting Swedish royal couple King Carl XVI Gustaf and Queen Silvia arrived in India on board an Air India commercial flight from Stockholm, and carried their own bags after landing at the airport here on Monday.

Air India also tweeted photographs of the royals shaking hands with an airline official, while disembarking at the Delhi airport, and holding their cabin baggage.

The Swedish royal couple arrived here on a five-day state visit and were accorded a ceremonial welcome at Rashtrapati Bhavan.

They are to hold talks with Prime Minister Narendra Modi and also scheduled to visit Mumbai and Uttarakhand.

This is the second state visit to India by the Swedish royal couple. The first was in 1993.

It is the fourth high-level exchange between Sweden and India since 2015 when former President Pranab Mukherjee was on a historic first state visit to Sweden. In 2016, Swedish Prime Minister Stefan Lofven visited India and in 2018 Modi visited Sweden.