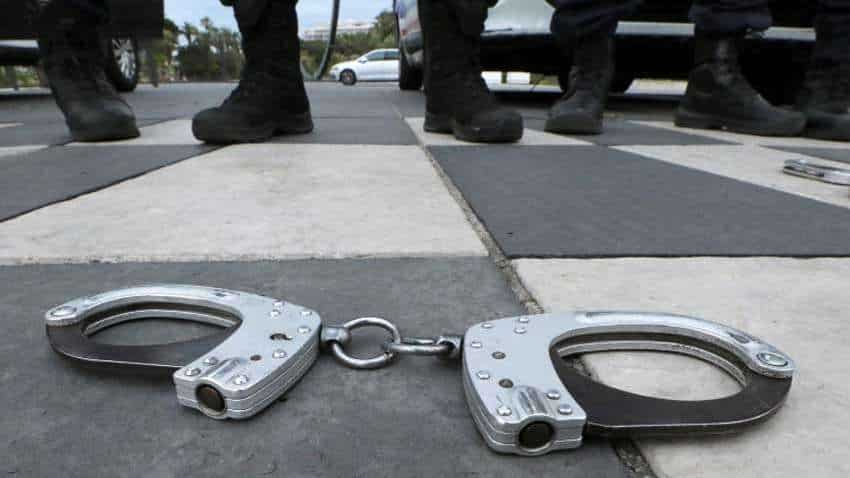 Assistant Superintendent of Police (ASP) Satyajeet Gupta said that Arun Kumar Mishra, was arrested from Ramadevi in the Chakeri area on Tuesday.

Mishra is an accused in the Rs 2.11-crore scam wherein the construction of a road between Chakeri and Pali was shown on papers fraudulently, the police officer said.

Ten days ago, the state government had sanctioned the prosecution of Mishra and several others, including the then assistant engineer Nagendra Singh and junior engineer S.K. Verma.

The charge sheet in the case has not yet been filed, he added.

The other accused had approached the Allahabad High Court which has stayed their arrest.

In 2009, UPSIDA, formerly known as UPSIDC, had constructed a three-km road from Prayagraj National Highway to Chakeri industrial area via Pali village.

The 1,940-metre road ahead of it was built by the Public Works Department (PWD), but the officers of UPSIDA, including Mishra had shown the PWD portion of the road also in their construction project.

The then executive engineer Ajit Singh of UPSIDA, assistant engineer Nagendra Singh and junior engineer S.K. Verma were involved in issuance of Rs 2.11 crore in January 2009, stating that the road was constructed by Karthik Enterprises firm.

This amount was paid in two instalments from UPSIDA.

When the case came to light, Mohammad Iftekharuddin, the then managing director of UPSIDA, got an FIR registered in 2012 at the Chakeri police station against Mishra and others.

Mishra has been suspended multiple times, but reinstated because of his political clout.

No Fortnite World Cup in 2021, online events are on: Epic Games