Anand Kumar said education is the best bet to beat poverty and help build an egalitarian society by giving the deserving their due and rewarding merit. 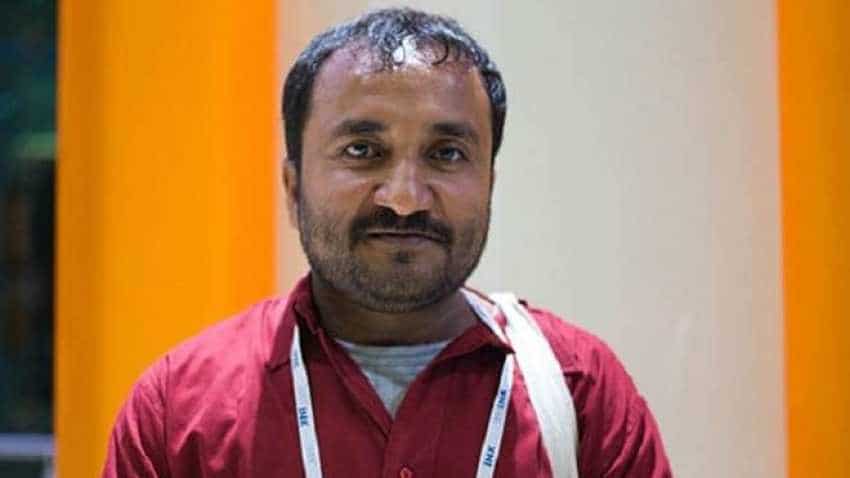 Anand Kumar said education has the power to usher in a silent revolution and bring about generational change. Image source: Reuters

Super 30 founder and noted mathematician Anand Kumar said that education is the best bet to beat poverty and help build an egalitarian society by giving the deserving their due and rewarding merit, while addressing the UK-Asia Summit at Cambridge University on Tuesday, according to a PTI report. Notably, Anand once dreamt of studying at Cambridge University, but could not make it due to poverty.

The noted mathematician said it was an occasion that had overwhelmed him, as it had brought back the old memories as a young student aspiring to be there. A Super 30 statement quoted him as saying, "Today, if I am here, only because of education. Education has the power to usher in a silent revolution and bring about generational change. It is the best bet to beat poverty and help build an egalitarian society by giving the deserving their due and rewarding merit."

He also shared his experiences with the making of the movie that revolves round his pioneering initiative in helping students from deprived class crack IIT examination, ading that the film was not just a biopic on a simple man like him, but it broached a much larger issue. The film is set to be released on July 12.

"In the end, the difference between the privileged and underprivileged is only of opportunity. If all get equal opportunity to quality education, India will move ahead faster," he said, citing the examples of his students from modest background working in US firms.

According to Anand, Bollywood star Hrithik Roshan had shown remarkable character playing his role as a teacher, while director Vikas Bahl has taken care of the minutest of details to capture the essence, visiting remote villages to talk to the family members of the students to get a feel of the real-life situation.

Super 30 has so far helped nearly 540 students from the underprivileged sections of the society successfully chase the IIT dream with unmatched passion, thereby, ushering in a silent social revolution through mainstreaming of children belonging to the underprivileged sections of the society by empowering them with year-long residential mentoring for admission to IITs. Super 30 was started in year 2002.