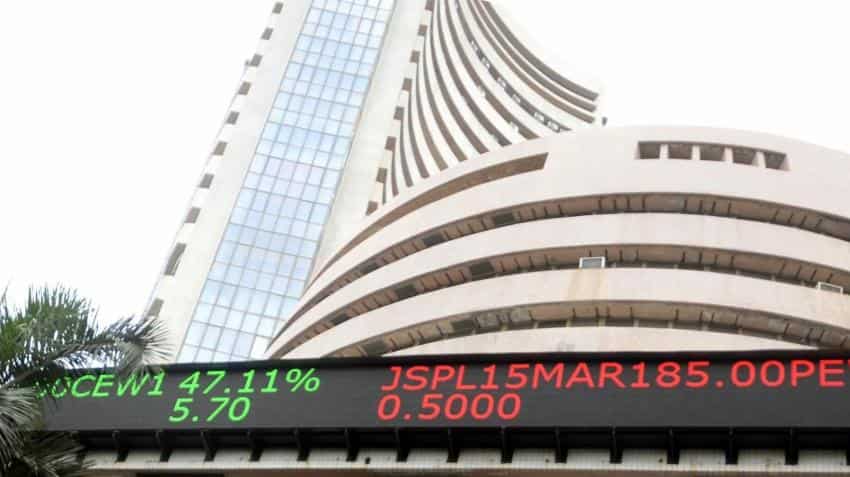 Key Indian equity market indices opened in the green on Friday even as investors await any new government announcement as the deadline to deposit old notes draws to a close.

The indices traded up despite the Reserve Bank of India`s Financial Stability Report indicating further increase of banks' bad loans.

Sugar stocks opened on a good note on BSE Sensex. 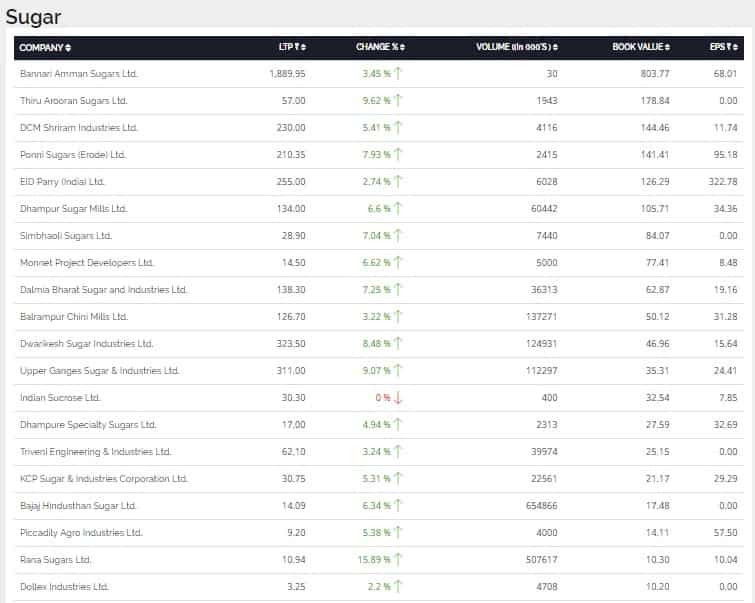 The rupee added 16 paise at 67.94 against the dollar today -- its last session for this year -- as exporters and banks intensified selling of the US currency amid a higher opening in the stock market.

Forex dealers said weakness of the dollar against other currencies too influenced the rupee uptrend.

Yesterday, the local unit had recovered by 14 paise to close at 68.10 on fresh selling of the greeenback in view of its weakness overseas amid a revival in domestic equities.

(Inputs from PTI and IANS)