Stocks in Focus on September 23: Petronet LNG, DHFL to Reliance Capital; here are the 5 Newsmakers of the Day 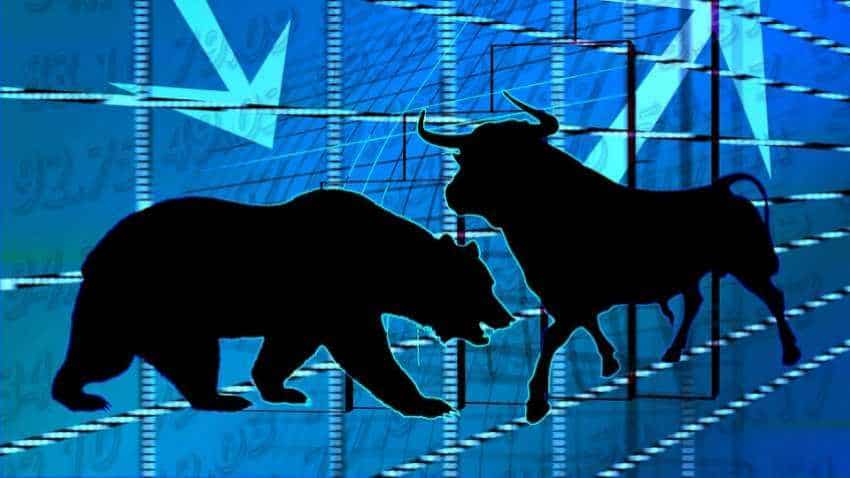 Certain stocks came in news after the market was closed for trading and can have an impact on the indices when it reopens on Monday, September 23, 2019. Image source: Pixabay
Written By: ZeeBiz WebTeam
RELATED NEWS

Domestic shares surged on Friday, September 20, 2019, after the government slashed the corporate tax rate to boost economic growth. The Nifty closed above 11,200 level for the first time since 26 July 2019. However, certain stocks came in news after the market was closed for trading and can have an impact on the indices when it reopens on Monday, September 23, 2019. Here is a list of five such stocks:

Hotel/Beverage/Railway Stocks: Stocks of hotel and beverage industry, as well as railway equipment makers, will remain in focus today because the GST Council during its 37th meet in Goa took some decisions that would have an impact on stocks related to these industries. The hotel industry will be in focus as the GST Council has cut taxes on hotel accommodation and outdoor catering. Hotels with room tariffs of up to Rs 1,000 need not pay any GST. For those with tariffs of Rs 1,001-7,500, the tax will be 12%, and for those offering rooms at more than Rs 7,500 a night, the levy will be 18%. Outdoor catering will now pay 5% in taxes instead of 18%. Similarly, the railway stocks will remain in focus because the council has approved their proposal to increase GST to 12% from 5%. The decision would benefit the manufacturers of rail equipment, including wagons, coaches and rolling stock as they will be able to get more input tax credit (ITC). Besides, stocks of the beverages industry will have an impact as the council has raised tax on caffeinated beverages to 28% from 12% now and imposed a 12% cess.

Petronet LNG: India’s Petronet has signed an MoU with Houston-based Tellurian. Under the agreement, Petronet will invest Rs17,000 crore ($2.5 billion) in Tellurian’s proposed Driftwood LNG export terminal in exchange for rights to 5 million metric tonnes of LNG per year over 40 years.

Dewan Housing Finance Corporation (DHFL): The government is likely to revoke powers under Section 227 of Insolvency and Bankruptcy Code to take charge of the debt resolution proceedings of the crisis-hit DHFL, media reports. Section 277 allows the government to notify financial service providers for insolvency and liquidation proceedings after consultations with financial regulators. The section would be revoked as the banks have not been able to reach an agreement with bondholders.

Reliance Capital Ltd.: CARE Ratings has downgraded the company's Rs17,000 crore debt to default grade 'D' from stable 'BB'. The action was taken as the company has delayed its payment on several non-convertible debentures it had issued. However, Reliance Capital has blamed CARE for its action and said the delay was caused due to a technical glitch in bank servers on that date, and the payment went through on the very next bank working day i.e. September 11, 2019.