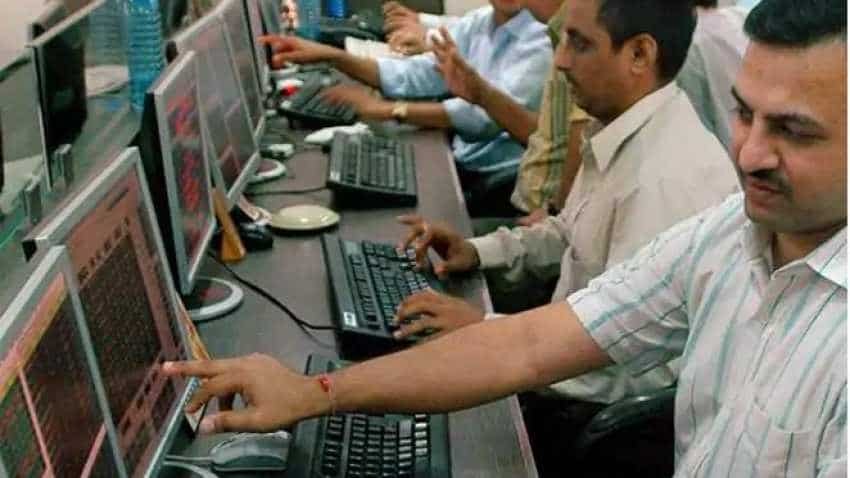 There were certain stocks that came in news after the market was closed for the day and can impact the indices after they reopen for trading purposes on Monday, May 27, 2019. Image source: PTI
Written By: Reuters
RELATED NEWS

The stock markets closed in the green on Friday, May 24, 2019. On the day, the Sensex at the Bombay Stock Exchange surged by 623.33 points to close at 39,434.72 while the Nifty at the National Stock Exchange gained 187.10 points and settled at 11,844.10. But there were certain stocks that came in news after the market was closed for the day and can impact the indices after they reopen for trading purposes on Monday, May 27, 2019. Here is a list of five such stocks:

FDC: The Board of Directors of the company during a meet held on May 24, 2019, approved the buyback of its own fully paid up Equity Shares of Re1 each from the equity shareholders of the company, not exceeding 34,30,000 fully paid-up Equity Shares at a price of Rs350 per equity share for an aggregate amount not exceeding Rs120.05 Crore. The buyback will be done on a proportionate basis through the Tender Offer route and June 7, 2019, Friday, has been decided as the record date for the purpose.

GMR Infra: The Maldivian government has decided not to press for the income tax and fines of over $20.5 million (approximately Rs137 crore) from the infra major on the compensation it received from the island nation for the premature termination of Male International Airport contract. The Maldivian Attorney General’s Office has said that no sum will be imposed on GMR by the Maldives Inland Revenue Authority on the Final Award Sum in respect of taxes. The Maldivian government, earlier in 2017, slapped a notice seeking $20.5 million towards income tax and fines from GMR Male International Airport Private

Limited, a GMR group company, that won $270 million arbitration against the premature termination of the contract for modernisation and operation of the Male airport.

GlaxoSmithKline (GSK) and Pfizer: The competition commission on Friday approved the formation of a joint venture for consumer healthcare products by pharmaceutical giants GlaxoSmithKline (GSK) and Pfizer. The GSK in December 2018 announced that it had reached an agreement with Pfizer to combine the two companies’ consumer healthcare businesses of around $12.7 billion (around Rs88,900 crore). After the deal, GSK will have a majority controlling equity interest of 68 per cent in the combined consumer healthcare business, while Pfizer will have a minority non-controlling equity interest of the remaining 32 per cent.

NBCC: Debt-laden Jaypee Infratech’s financial creditors will meet on May 30 to discuss state-owned NBCC’s bid to acquire the realty firm and complete stuck housing projects. The financial credits include bankers and homebuyers.