An independent director of Manpasand Beverages has resigned in the wake of search and seizure proceedings by Commissioner of Central GST and Customs at various premises of the company. 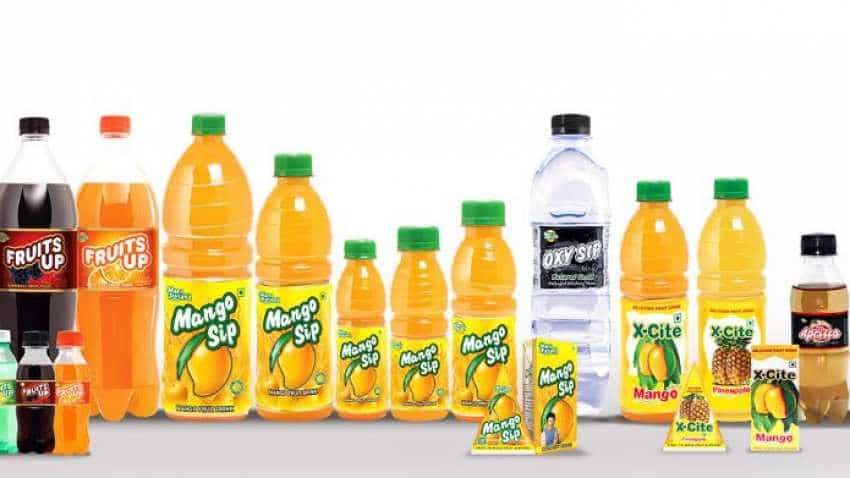 "This resignation is mainly due to press release issued by GST department," the company said in a BSE filing. It further said Doshi also confirmed in a mail that there was no other material reasons other than provided in the letter of resignation. Shares of Manpasand Beverages continued to fall on Wednesday, plunging over 42 per cent in three days.

Some of the company's officials were taken under judicial custody following a search by the Commissioner of Central GST and Customs. The scrip Wednesday tumbled 9.94 per cent to close at Rs 63.40, its lower circuit limit, on the BSE. In a BSE filing on Saturday, Manpasand Beverages had said that the Commissioner of Central GST and Customs carried out search and seizure proceedings at various premises of the company on May 23 and further inquiry was conducted on May 24 at GST Bhavan office of Vadodara.

"Mr Abhishek Singh, Whole Time Director, Mr Paresh Thakkar, Chief Financial Officer of the company and Mr Harshvardhan Singh are under judicial custody of authority on May 24, 2019. The company is contesting these allegations in accordance with the due process of law," it had said in the filing.

In a filing on Saturday, the company had said, "We would like to inform you that Mr Vishal Sood, Non-Executive Director of the company has tendered resignation from the post of Director with immediate effect i.E. 24th May, 2019. This resignation is mainly due to search from GST department." The company's independent directors Bharat Vyas and Milind Babar, along with director Dhruv Agrawal also tendered their resignation.

The company informed the BSE that Vyas resigned due to "pre-occupation", while resignation of others is "mainly due to GST search". On Monday, the company also informed the bourses about cancellation of its board meeting, which was scheduled to be held on May 28, "due to unavoidable circumstances and also due to want of quorum during the board meeting".