Brokerage Edelweiss maintains s‘HOLD’ with a target price of Rs 175 on Vedanta share. 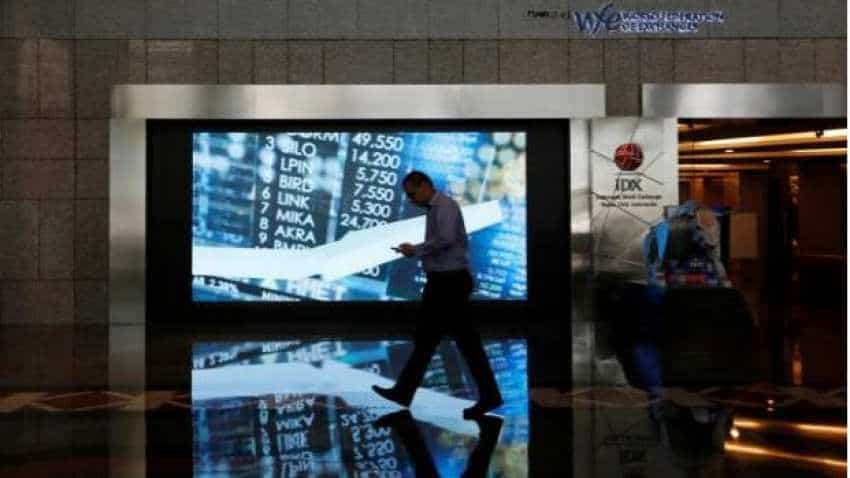 Retail investors often are short of information on the stock market and fundamental factors. To make profit from the share market, they need meticulous study of the micro and macro, which is often lacking. However, brokerages come up with analysis on shares and sectors. Here are Edelweiss analysis on some shares, which may help investors take informed decisions.

Vedanta share (Hold):
Brokerage Edelweiss said its analysis of Vedanta’s (VEDL) FY19 annual report indicates that: 1) zinc and oil & gas divisions will drive growth; 2) balance sheet of the company is strong to meet capital and debt commitments; and 3) dividend yield (10 percent plus) over the next two years is likely to sustain.
"On the flip side, we see concerns arising from: 1) low importance to local hiring & content and public policy & advocacy in materiality matrix; 2) Rs 44 billion contingent liability on tax disputes related to the oil & gas division; and 3) profit concentration in two divisions. At CMP, we believe risk-reward is balanced. Maintain ‘HOLD’ with a target price of Rs 175. The stock is currently trading at 3.4x FY21E EBITDA," the report said.

Avenue Supermarts (Reduce):
The report said Avenue Supermarts (DMart) reported an uptick of 27.1 percent YoY in Q1FY20 revenue in line with our estimate while the 41 percent/33.4 percent YoY jump in EBITDA/PAT beat our estimate. After three consecutive quarters of decline, the company has surprised with gross/EBITDA margin expansion of 49bps/102 YoY (61bps YoY for EBITDA margin on a comparable basis factoring in IND AS 116 adjustment).

"As management explained, store additions in Q1FY20 (eight) picked up largely due to the spillover from Q4FY19. Factoring in the surprise on margins, we are raising FY20/21E EBITDA by 5.4 percent/5.2 percent. However, we maintain ‘REDUCE’ with a TP of Rs 1,350 (earlier Rs 1,280) in light of margin volatility, anticipated entry of Reliance Retail, overhang of promoter stake sale from 81.2 percent to 75 percent by March 2020, and lofty valuations," it added.
Top line jumps; store expansion picks up:

Revenue remained robust, up 27.1 percent YoY, partially aided by store expansion. While a slowdown in the overall consumer staples space is evident, DMart has bucked the trend and hence continued to gain market share on the back of its Every Day Low Pricing strategy. Looking at the consolidated and standalone revenue numbers, momentum in the online DMart Ready format (with a presence only in Mumbai) likely remained steady.

"This coupled with softer core fee led to muted core PPoP. Furthermore, the liability franchise expansion has been weaker than we expected (CASA growth sub-10 percent YoY with sub- 28 percent CASA ratio). We believe the bank’s ability to propel core profitability and fee income are key variables that is critical for its RoA improvement."