UIDAI reveals that, e-Aadhaar is equally valid like physical copy of Aadhaar for all purposes. 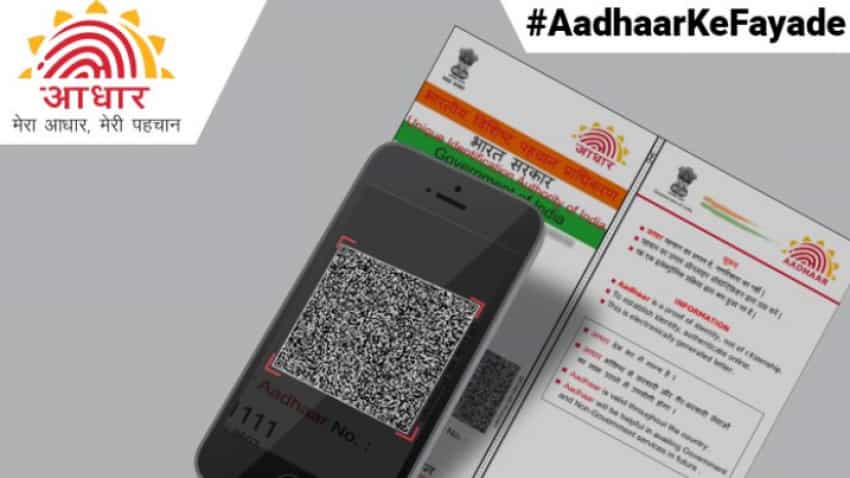 Among many services, the UIDAI has also eliminated the risk of carrying the physical Aadhaar card for citizens. Photo: UIDAI Official Twitter

An e-Aadhaar is a password protected electronic copy of Aadhaar card that is digitally signed by the competent authority - UIDAI.

Here’s how you can you download e-Aadhaar, as per UIDAI.

There are two ways for downloading e-Aadhaar either by using enrollment number and secondly by using Aadhaar number.

In case if you are using enrollment number, then residents can download e-Aadhaar using 28 digit enrolment no. along with Full Name and Pin code. In this download process OTP is received on registered mobile number. Additionally, a resident can also use TOTP to download e-Aadhaar instead of OTP. TOTP can generated using mAadhaar mobile Application.