Recently, the Reserve Bank estimated that fiscal deficits of all the 29 states may decline to 2.6 per cent of their gross state domestic product (GSDP) citing their FY19 budget estimates, from 3.1 per cent in FY18. 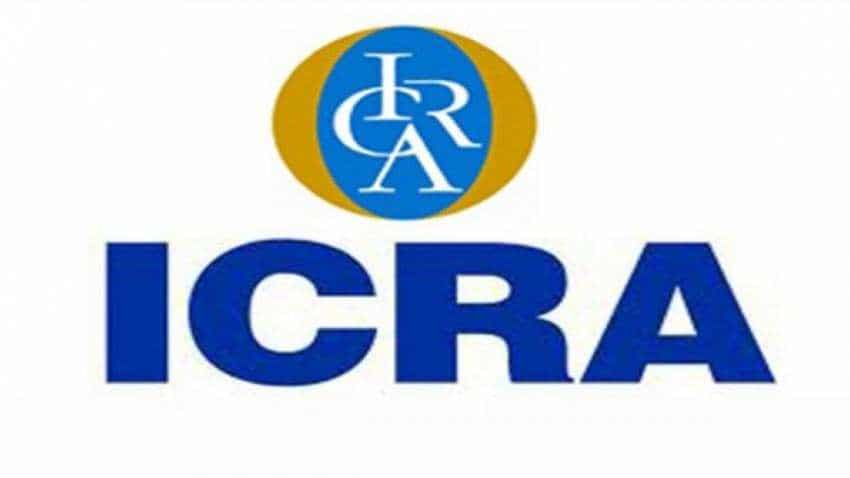 Icra also estimates that Rs 1.3 trillion of SDLs are scheduled to be redeemed in FY19, much higher than Rs 0.8 trillion redeemed in FY18, Image source:IANS
Written By: PTI
RELATED NEWS

Funding of farm loan waivers, poll-related spending and other populist measures are likely to ensure that states are set to miss their fiscal consolidation targets budgeted at the beginning of the year, says a report.

"Given the factors such as funding of crop loan waivers, election-related spending and the flood relief will see the states miss their fiscal consolidation targets," Icra said in a weekend note.

The states' fiscal deficit is primarily financed by issuing state development loans (SDLs). In April-August of FY19, gross issuance of SDL contracted by 3.4 per cent to Rs 1.32 trillion, primarily led by a sharp decline in issuance by UP, Maharashtra and Gujarat.

However, excluding these three states, total SDL issuance by the remaining states has grown 14.7 per cent in the first five months of FY19.

Recently, the Reserve Bank estimated that fiscal deficits of all the 29 states may decline to 2.6 per cent of their gross state domestic product (GSDP) citing their FY19 budget estimates, from 3.1 per cent in FY18.

But an analysis of the FY19 budgets of nine states, accounting for around 62 per cent of the combined GSDP of all 29 states in FY17, shows that their fiscal deficits are budgeted to slip to 2.5 per cent of GSDP in FY19 from 2.6 per cent in FY18.

As 12 of the 29 states, 3 of which were part of the 9 included in the analysis, are also poll-bound, apart from the general elections before May 2019, there is a risk of new schemes being announced or a higher allocation for welfare schemes, the note said.

The unforeseen expenditure on flood relief in states like Kerala and Karnataka, which may not be fully offset by higher grants or other revenue mobilisation measures, can exert pressure on their fiscal balances, he said.

"A rise in revenue expenditure beyond the budgeted levels, led by the funding of crop loan waivers, election- related spending and flood relief (Kerala and Karnataka), may lead to fiscal slippages for some states, unless their capital spending is curtailed below, or their revenue receipts are enhanced above the budgeted level for FY19.

"But a reduction in the capital spending will be an unfavourable outcome, which may impair the quality of expenditure. In contrast, higher-than-budgeted revenue, which is likely following the recent amendments related to IGST and GST compensation cess, and a back-ended pickup in headline SGST collections, will be an encouraging development," Jayanta Roy of Icra said in the note.

The pace of growth of the aggregate revenue receipts, revenue expenditure and capital outlay of these nine states is budgeted at 12.3, 10.3 and 15.1 per cent, respectively in FY19, he said.

Also, the amount collected as GST compensation cess has exceeded the compensation funds released to the states.

As per the GST (compensation to states) amendment Bill 2018, 50 per cent of the unutilised amount lying in the compensation fund during the transition period, shall be given to the states. Moreover, the recently passed IGST (amendment) bill provides that any unsettled amount of IGST shall be divided equally between the Centre and the states.

"These changes are likely to ease the cash flows of the states and boost their revenue, thereby aiding their fiscal consolidation efforts," Roy said.

Even if some of the states in the sample are to lower their VAT on petroleum products in the coming months, the annual growth of the aggregate VAT collections on such products will still remain healthy in FY19, given the rise in retail prices of these fuels and relatively inelastic consumption, says the report.

The report also sees realisation from stamp duty and registrations fees for the states falling short of the budgeted 9.7 per cent growth as it fears the real estate sector sentiment falling on rising interest rates.