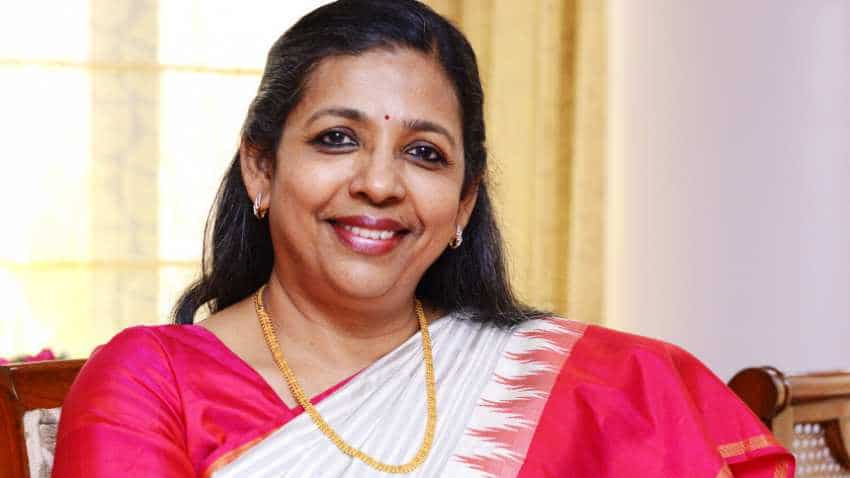 A proud moment for state-owned General Insurance Corporation of India (GIC Re), as its Chairman and Managing Director Alice Vaidyan became the only Indian woman to be listed under Fortune’s Most Powerful Women list. The American magazine Fortune today released its 18th Most Power Women list in business outside US. The 50 global business women represents 19 countries and a variety of industries.

Vaidyan took over India’s only reinsurer in 2016, and under her management GIC has crept—from No. 14—into the ranks of the global top ten reinsurance firms.

Revenues for the $6.8 billion state-run company climbed 44% in 2017, a year in which Vaidyan also oversaw the company’s initial public offering, India’s third-largest ever.

She has also pushed GIC, which operates in more than 160 countries, to expand more aggressively overseas.

A 30-year veteran of the insurance industry, Vaidyan has a graduate degree in English and received training at the Harvard Business School.