SSC JHT 2019 Recruitment: The Staff Selection Commission (SSC) has released the final vacancy details of SSC JHT 2018 on September 26, 2019, for the recruitment of 115 vacant positions. 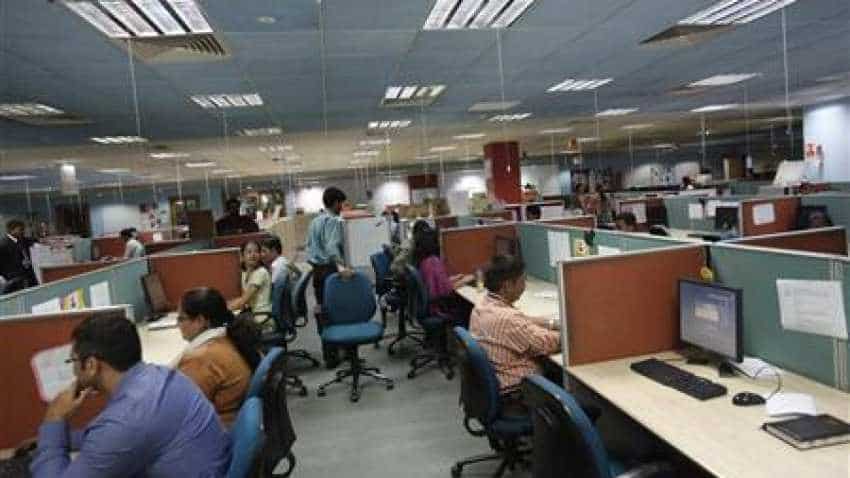 SSC JHT 2019 Recruitment: Candidates will be selected on the basis of their performance in Paper I and Paper II only. Representational Image, source: Pixabay
Written By: ZeeBiz WebTeam
Edited By: Harish Dugh
RELATED NEWS

Interested candidates can submit their preferences through the SSC's official website- www.ssc.nic.in on or before September 26, but the last date for online fee payment is September 28, 2019.

Age Limit: Candidates should be of 30 years, and the candidates belonging to reserved categories can avail age relaxation as per government rules.

Application Fee: General candidates had to pay application fee of Rs 100 through SBI Challan/SBI Net banking or through credit/ debit cards of any bank, while SC/ST/PwD/ Ex-servicemen/Women candidates were exempted from paying any fee.

Selection Procedure: Candidates will be selected on the basis of their performance in Paper I and Paper II only. Those who will secure the minimum qualifying marks in Paper-I shall be allowed to appear for Paper II.