With the growing fuel prices, car and two-wheeler sales in India also garner a 15% increase in the July-August period. 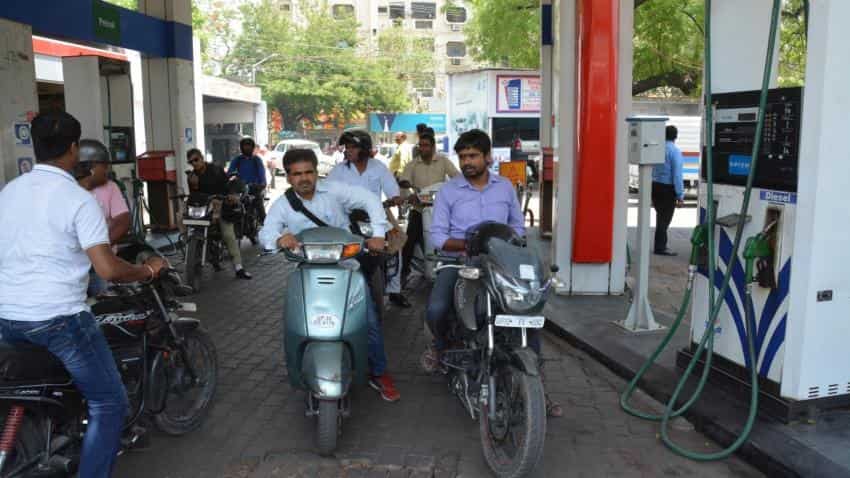 Petrol and diesel prices are now treading at a near three year high but that has not impacted car sales in the country which have been growing at a robust rate.

Even with the rollout of the Goods and Services Tax (GST), which was expected to be a wet blanket, car sales registered a 15% growth in July and a 14% growth in August, as per data from Society of Indian Automobile Manufacturers (SIAM).

However, fuel prices are also slowly picking up since reaching a low a couple years ago. petrol prices in Mumbai stood at Rs 79.48 per litre as on September 13 in Mumbai while it was a tad cheaper at Rs 70.38 per litre in Delhi, as per the data on Indian Oil website.

The prices of fuel were 7 or 8 paisa higher that two days ago with Mumbai city that had the highest prices of fuel among the metro cities including – Delhi, Kolkata and Chennai.

Petrol consumption has also been increasing from 20,86,000 Metric Tonnes (MT) in April this year to 21,87,000 MT in August, as per the data provided by Petroleum Planning & Analysis Cell.

However, prices of fuel are not only impacted by the demand supply quotient alone but various factors like - crude oil prices which is a major component of petrol along with taxes, duties, cesses and dealer margins.

Despite the spike in fuel prices every month, nearly three lakh cars are being added to the roads, counting only passenger vehicles. Commercial vehicles are a whole other ballgame.

In the April to August period a total of 1,320,990 cars including passenger cars, utility vehicles and even vans were sold in India, SIAM said. This was 8.67% higher than the corresponding period in the previous year.

The GST Council recently decided to increase GST cess up to 7% on mid-size cars, large cars and SUVs which will be added to the 15% cess levied on these vehicles. GST on cars has been fixed at 28%.

However analysts of Care Ratings estimate the demand for cars to be little impacted by this hike in cess.

“Post the initial interruptions and marginal price adjustments, we expect the impact to be limited given the inelastic nature of demand for luxury cars,” the report said.