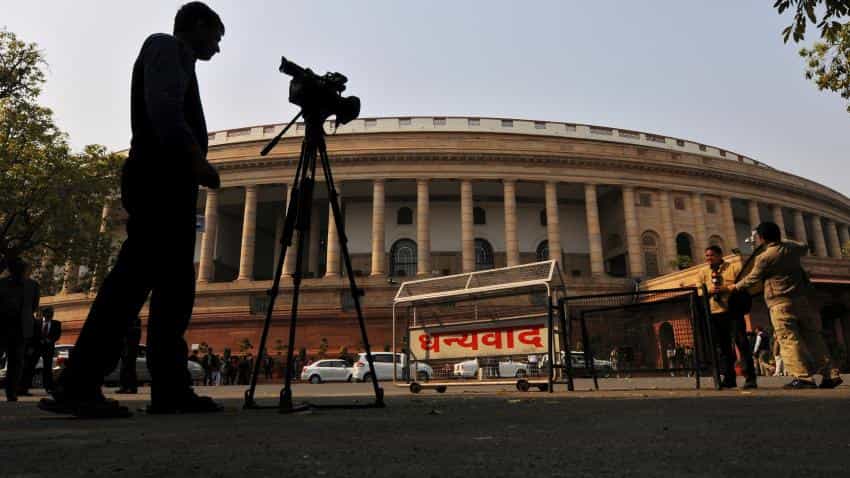 Speaker sought the cooperation of various parties for the smooth functioning of the budget session of Parliament. Image source: Reuters
RELATED NEWS

Lok Sabha Speaker Sumitra Mahajan today sought the cooperation of various parties for the smooth functioning of the budget session of Parliament.

"We hope that the budget session of Parliament will function smoothly. Leaders of various parties have assured of their cooperation and smooth functioning of the House," she told reporters after the dinner meeting.

She said the House would have eight sittings in the first part of the budget session starting tomorrow, during which 19 out of a total of 36 hours would be devoted on the discussion on the vote of thanks to the President's address and the Union Budget for 2018-19.

The first leg of the session will be between January 29 and February 9 during which the government will present the economic survey on January 29, followed by the Union Budget on February 1.

Following a recess after February 9, Parliament will meet again from March 5 to April 6.

After the recess, she said, there would be 23 sittings and 82 hours when more discussions on the functioning of various ministries were expected.

She also said that from this session, the lists of papers to be laid and those for discussion would be of different colours to help members distinguish between the two.