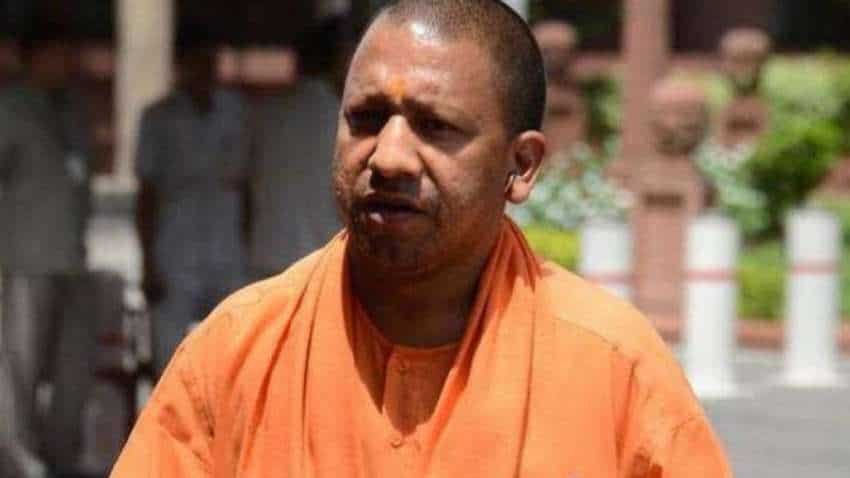 The Chief Minister gifted the singer a coin launched by Prime Minister Narendra Modi and a book on Kumbh Mela.

Speaking to the media after the meeting, the singer said, "Yogi Adityanath is a dynamic leader and far-sighted person. I was in Lucknow and had the opportunity to visit the Ram temple in Ayodhya. Tomorrow, I will be going to Kashi Vishwanath. I told the Chief Minister that his thinking is beneficial for the country and he should tell us how we can contribute to nation building."

Earlier, on Sunday, the singer reached Ayodhya to offer prayers to Lord Ram at the Ram Janmabhoomi temple. He also attended the "aarti". He said that he wished to present a brick for the Lord Ram temple construction in Ayodhya.

"For years I wanted to come to Ayodhya. Today, my wish has been fulfilled," he said. The singer also visited Hanuman Garhi temple.