Reliance Jio forced other telephone operators to bring mobile data prices down to an affordable range within reach of the semi-urban society i.e. Tier-2, Tier-3 cities. 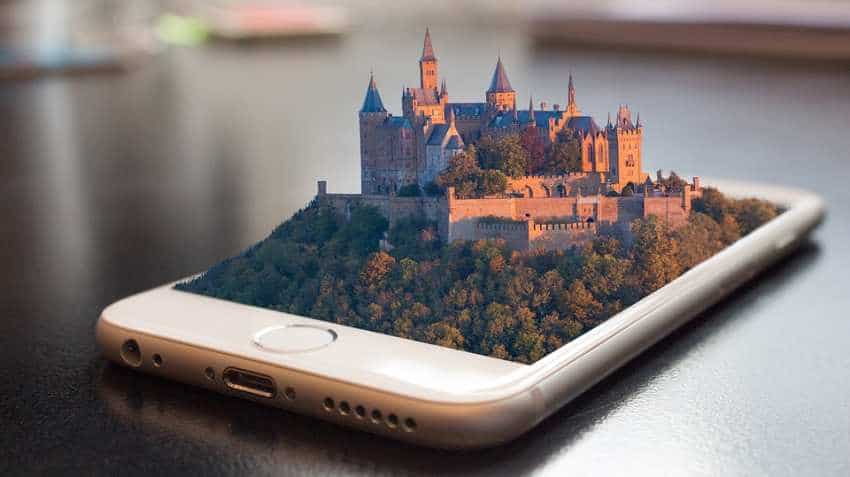 Smartphones in the last three years have reached into the affordable range of Tier-2 and Tier-3 citizens as its prices have come down up to Rs 4,000. Photo: Pixabay

Smartphone rates falling by up to 80 per cent over the last two-three years and Reliance Jio fuelling a mobile internet data price war among Indian telecom operators have helped Indian real estate to penetrate Tier-2 and Tier-3 cities through digital housing concept. The concept was earlier existing in the urban and metro cities but after the smartphone reached the hands of Tier-2 and Tier-3 citizens and mobile internet data prices becoming affordable after Reliance Jio jumped onto the telecom bandwagon, the online housing concept got a big momentum in the semi-urban market, which was untapped earlier.

Speaking on the reasons that helped digital housing concept gain traction in recent years Ankur Dhawan, a New Delhi-based real estate expert said, "For the rise in digital housing concept I would give credit to two major developments — Rise of Smartphone sales, Reliance Jio forcing other mobile telephone operators to bring their mobile data price at affordable range for semi-urban society." Dhawan said that around three years ago one had to pay at least Rs 20,000 for a Smartphone with very few features while today a good quality Smartphone is available at around Rs 4,000. This helped Smartphone to reach into the hands of semi-urban society or say Tier-2 and Tier-3 cities. But, the Smartphone is useless without an internet connection. This was made easier by Reliance Jio jumping into the mobile operator market with affordable prices for mobile data.

Dhawan went on to add, "Reliance Jio forced other telephone operating companies to bring heir mobile data prices to the affordable range of the Tier-2 and Tier-3 people leading to increase in internet penetration in India." He said that this combination has helped benefits to trickle down to the digital housing concept in the Indian realty.

Ankush Tyagi, CEO at T&T Group said, "Millennial have always had a geek of trying new technology, a bigger incentive if it comes at an affordable price. Smartphones make a perfect example for it." Tyagi said that revolutions have never been easy. Sharing his experience in Digital Housing market, he said, "Since digital housing is still an unexplored territory in our country, it is important to venture into it as it is not a mere luxury but the future of housing."

5G spectrum auction from today: Bharti Airtel among 4 cos in fray - All you need to know