E-commerce giants like Flipkart and Amazon have been offering discounts on new smartphone devices. 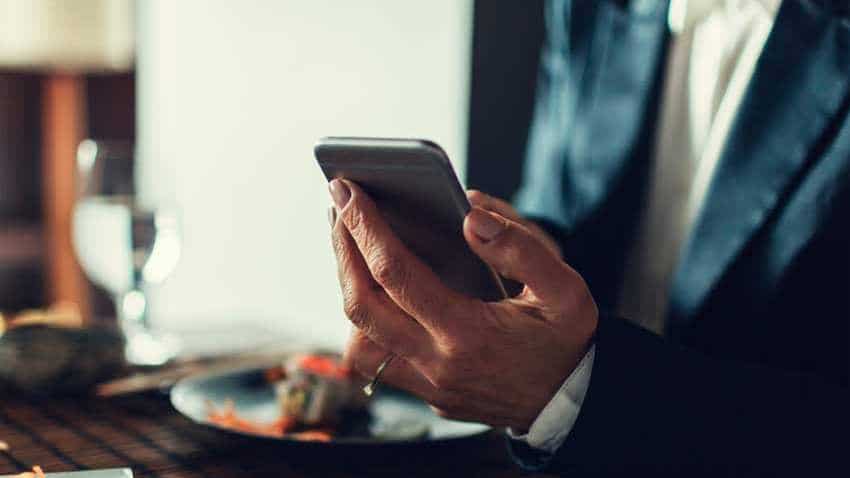 The recent change in e-commerce policy and FDI rules are aimed at bringing more transparency in the operations of the e-commerce firms. Reuters

The Indian smartphone market is growing rapidly and this has even helped the manufacturers to launch new products in line with customers' demand. Also, e-commerce giants like Flipkart and Amazon have been offering discounts on new smartphone devices. Now, you may also expect big discounts on the smartphones before February 1.

This is due to the new e-commerce rules and guidelines issued by the government. According to an Economic Times report, companies like OnePlus and Realme have already sought clarification in this regard before clearing their unsold inventories. According to the report, companies like Huawei/Honor, Realme, Lenovo and Asus will be more concerned about their inventories. The report quoted analysts as saying that online-first brands now have only two options - either to sell the existing stocks on discount or expand their offline presence.

The recent change in e-commerce policy and FDI rules are aimed at bringing more transparency in the operations of the e-commerce firms. Some key changes in the rules are as follows:

3. E-commerce entities providing marketplace will not directly or indirectly influence the sale price of goods or services and shall maintain level playing field.

4. Cash back provided by group companies of marketplace entity to buyers shall be fair and non-discriminatory. For the purposes of this clause, provision of services to any vendor on such terms which are not made available to other vendors in similar circumstances will be deemed unfair and discriminatory.