Distress in some sectors of the economy has slowed India's GDP growth, the consequences of which could be "far reaching", former chief economic advisor Kaushik Basu said Monday. 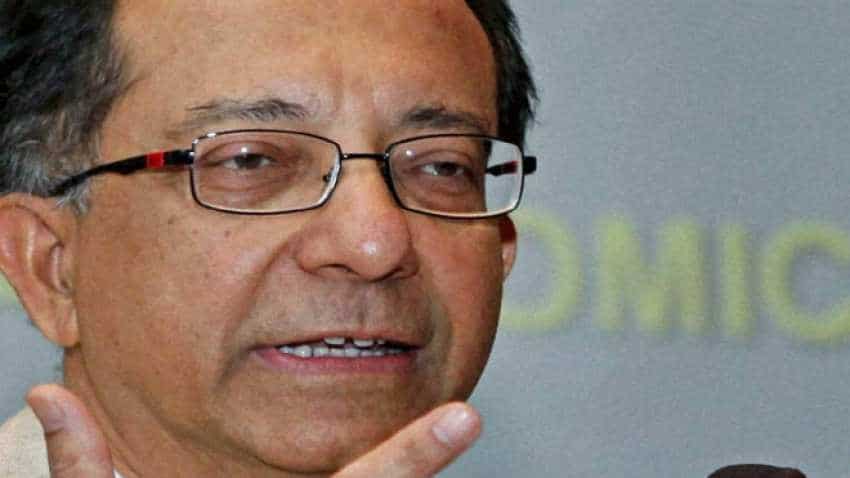 Distress in some sectors of the economy has slowed India's GDP growth, the consequences of which could be "far reaching", former chief economic advisor Kaushik Basu said Monday. Basu, who was conferred the degree of Doctor of Literature (honoris causa) at the convocation of Jadavpur University here, told reporters that India's gross domestic product (GDP) growth rate has "slowed down" in recent times as "distress was being witnessed" in some sectors.

"This has resulted in a decrease in job creation and it is a cause for concern," he said. Basu, the former World Bank chief economist, said distress has been "very much visible in the agriculture sector" as the "condition of farmers is bad".

The country's economy grew at 7.1 per cent in July-September, the lowest in three quarters, according to the latest government data. Stating that the slowdown may continue for six months to one year and its consequences could be "far reaching", Basu said the government needs to pay attention to the condition of people in villages.

Basu said the agriculture sector is still feeling the effects of demonetisation, while other sectors had factored in the note ban to a large extent. "Many farmers who had resorted to heavy borrowings in the December 2016-January 2017 period could not tide over the situation as yet. The distress in the agri sector is very much there," the economist said.

Asked about farm loan waiver, Basu said it was needed in India because of "special circumstances".