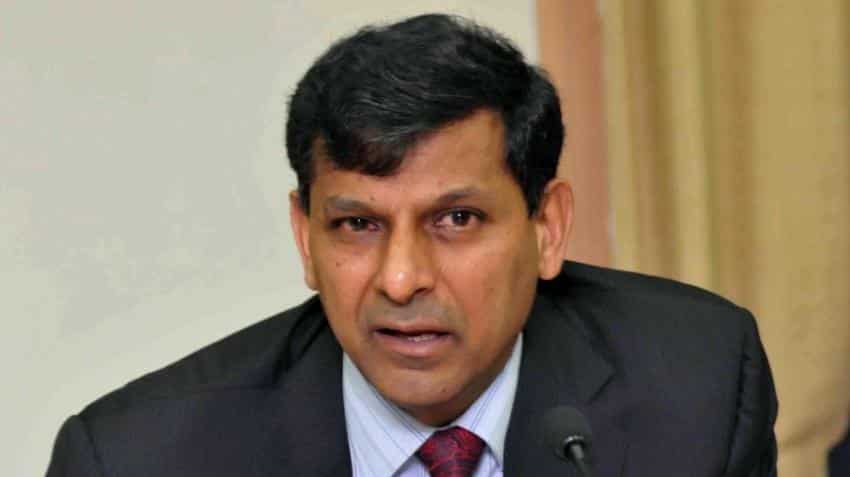 The panel aims to institutionalise decision making on interest and inflation.

The monetary policy committee or panel is likely to be composed of six voting members: three from RBI and three government-appointed members with Governor having overriding power with casting vote in case of tie.

Basu, who is rumoured to be in the race for the RBI's top job, declined to comment.

According to reports, Basu, who is stepping down as the World Bank's chief economist, made it to a shortlist of candidates to take over as RBI Governor after incumbent Raghuram Rajan's term expires on September 4.