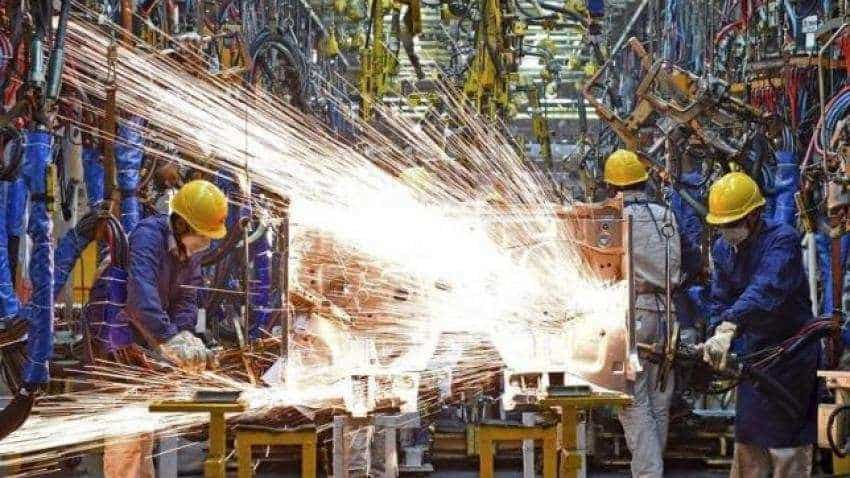 Cumulative growth for the period April-November 2018 over the corresponding period of the previous year stands at 5.0 percent. Photo: Pixabay

A shock wave has just hit India! Its factory output has come in at just 0.5% in November, 2018 as compared to 8.5% an year-ago month and 8.1% in October 2018. According to Ministry of Statistics & Programme Implementation (MOSPI), the quick estimates of Index of Industrial Production (IIP) or factory output stands at 126.4 in November, 2018.

Cumulative growth for the period April-November 2018 over the corresponding period of the previous year stands at 5.0%.

In terms of industries, 10 out of the 23 industry groups in the manufacturing sector have shown positive growth during the month of November 2018 as compared to the corresponding month of the previous year.

The current IIP data comes surprising, as analysts had not even expected in their imagination of below 1% growth in factory output.

For November 2018 IIP, Teresa John, analyst at Nirmal Bang said, " IIP growth is likely to come in at 4% YoY in November 2018, down from 8.1% earlier. While the October reading benefitted from a low base, the November reading will witness the adverse impact of a high base on account of a late festive season in 2018. However, the Nikkei manufacturing PMI continued its strong run in November 2018 and stood at 54, up from 53.1 earlier. It has since softened to 53.2 in December 2018."