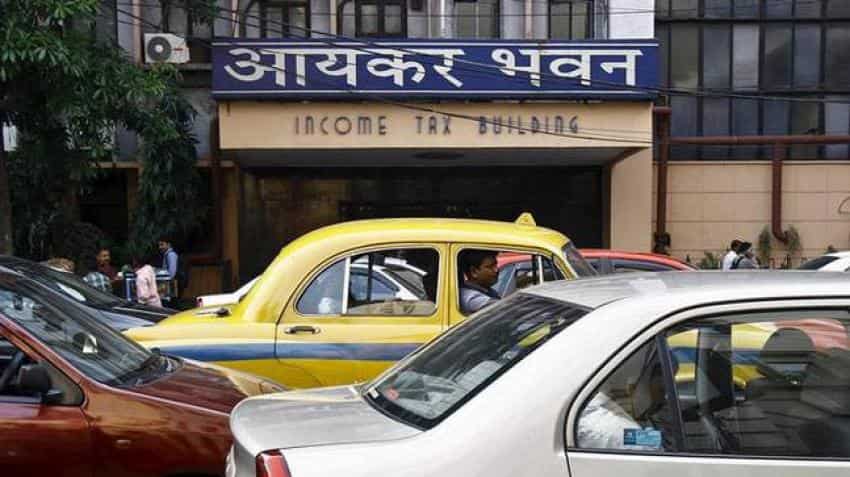 The Income Tax Department has accorded the highest priority to tackle the menace of black money. With this objective in mind, the department has initiated criminal prosecution proceedings in a large number of cases of tax offenders and evaders, said a Finance Ministry statement today.

“Prosecutions have been initiated for various offences including wilful attempt to evade tax or payment of any tax; wilful failure in filing returns of income; false statement in verification and failure to deposit the tax deducted/collected at source or inordinate delay in doing so, among other defaults,” said the statement.

During FY 2017-18(upto the end of November, 2017), the Department filed Prosecution complaints for various offences in 2225 cases compared to 784 for the corresponding period in the immediately preceding year, marking an increase of 184%.

The number of complaints compounded by the department during the current FY (upto the end of November, 2017) stands at 1052 as against 575 in the corresponding period of the immediately preceding year, registering a rise of 83%. Compounding of offences is done when the defaulter admits to its offence and pays the compounding fee as per stipulated conditions, it said.

Due to the decisive and focused action taken by the department against tax evaders, the number of defaulters convicted by the courts has also registered a sharp increase during the current fiscal. 48 persons were convicted for various offences during the current year(upto the end of November, 2017) as compared to 13 convictions for the corresponding period in the immediately preceding year, marking an increase of 269%.

Let’s have a look of some of the few highlights of illustrative cases:
i.        A Dehradun Court convicted one defaulter for holding undisclosed foreign bank account and sentenced him to two years of imprisonment for wilful attempt to evade tax and to two years for false statement in verification alongwith monetary penalty for each default respectively.

ii.        The Court of CJM, Jalandhar convicted a cloth trader with 2 years rigorous imprisonment for trying to cheat the Department by fabricating affidavits and gift deeds, in connivance with his advocate and witness, with the motive of evading tax. The Court, while awarding the sentence to the trader, also simultaneously awarded one year's imprisonment to the advocate notarizing the forged affidavit and also to the witness for aiding and abetting the serious offence.

iii.        In Bengaluru, the MD of a company engaged in infrastructure projects was found guilty of non-deposit of TDS of over Rs. 60 lakh(within the prescribed time), and was sentenced to rigorous imprisonment of three months alongwith imposition of fine. Similarly, a Mohali resident was held guilty of non-deposit of TDS within prescribed time and sentenced to one year jail alongwith fine.

v.        The Economic Offences Court at Ernakulam sentenced an individual to rigorous imprisonment of three months for selling property to evade payment of taxes of about Rs. 76 lakh despite issuance of the tax recovery certificate by the Tax Recovery Officer.

vi.        In yet another case reported from Agra, the Special CJM convicted one defaulter with imprisonment of one year & six months for wilful attempt to evade tax and for false statement in verification respectively alongwith fine.

“The Income Tax Department is committed to carry forward the drive against tax evasion and action against tax evaders will continue in all earnest in the remaining part of the current Financial Year,” the statement added.