Share market opening: Sensex down 150 points, Nifty in red too 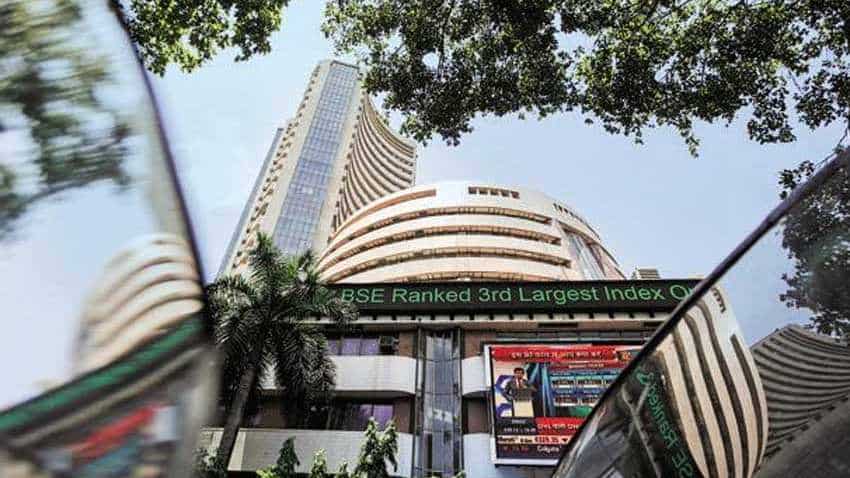 The gaining streak of Indian market from seven consecutive sessions ended which was supported by decrease in crude oil prices, stability in rupee, government's nod of recapitalisation and RBIs measure to infuse liquidity to PSBs. Reuters
Written By: ZeeBiz WebTeam
RELATED NEWS

The D-street witnessed a negative opening on Wednesday after Christmas as BSE Sensex opened down by over 150 points or 0.5 per cent at 35,314.42. Nifty50 opened at 10,615, down by 51 points or 0.5 per cent. Rupee opened positive and strong at 69.88 per Dollar out of falling crude oil. Major sectors like IT, auto, pharma and metal opened in red.

GST council's positive decision of rate cuts in 23 items witnessed no effect on the markets prior to Christmas, as benchmark Indices closed 0.8 per cent down on Monday. The weak global markets dragged the index down for consecutive sessions amid political uncertainty in the U.S. Negative numbers from Chinese and European economies also pulled local indices down.

The gaining streak of Indian market from seven consecutive sessions ended which was supported by decrease in crude oil prices, stability in rupee, government's nod of recapitalisation and RBIs measure to infuse liquidity to PSBs.

Stocks to watch out for:

1. HUL: Allegation of Rs 383 crores of profiteering by GST authority.

3. Shriram Group: Shriram properties gets a SEBI approval for its IPO.

4. JK cement: Board meeting on December 28 to discuss the issue price of QIP.

Fear among Investors for a loan waive decision in many states and foreign funds to be remained risky for Indian share market due to global market unrest for upcoming weeks.

Though the positive verticals that could support the market are lowering crude oil prices, GST council's rate cuts, FPIs decision to put in 4000 crores in capital markets in the upcoming period.