Share market investment tips: The stock you should invest in to clock 35% returns

The ITC strip closed at Rs 276 levels today, which means if an investor buys this strip around this levels he or she can expect nera 35 per cent returns on their investment. 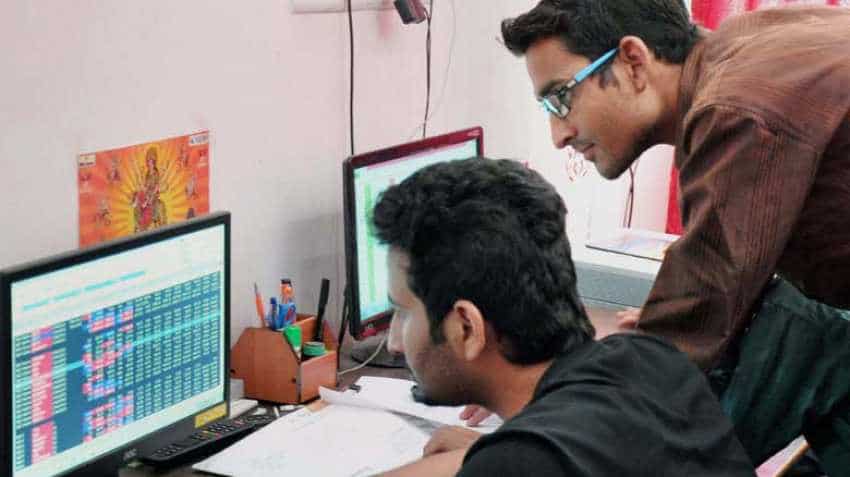 Share bazaar investment guide: After the Indian indices bled over 350 points today, equity experts have opined that the weakening at Indian indices was due to the more than 4 per cent loss in the intraday trading session in the ITC stocks. As per the HDFC Securities perspective, the stock is still bullish and one can expect to see near 35 per cent return in the strip in coming months.

Commenting upon the fundamentals of the IT share Naveen Trivedi, Analyst, HDFC Securities told Zee Business online in a written statement, "Ciggerette revenue of the ITC grew by 10 per cent (5 per cent in third quarter of FY18 and 10 per cent in two quarters of FY19) against expected of 8.5 per cent. Company's cigarette business volume too grew by around 6 per cent which is on the expected lines." He said that Margins ITC's EBITDA grew by 11 per cent to Rs 43.3bn against expected of Rs 43.6bn.

Standing in sync with Naveen Trivedi; Siddhant Chhabria, Analyst, HDFC Securities told, "ITC's FMCG EBIT margins stood at 2.4 per cent (1.6 per cent in 3QFY18 and 1.8 per cent in two quarters of FY19). Paper EBIT grew by 24 per cent." He went on to add that company's other income grew by 33 per cent. APAT was up by 14 per cent to Rs 32.09bn against the expectation of Rs 31.3bn.

Asked about the suggestions they give to the equity market investors, the HDFC Securities experts told, "We recommend to buy the strip for the target of Rs 383 in mid-term perspective." The strip closed at Rs 276 levels today, which means if an investor buys this strip around this levels he or she can expect nera 35 per cent returns on their investment.