Political unrest in US and the fear of partial U.S government shutdown continuing till January has impacted the market on Monday. 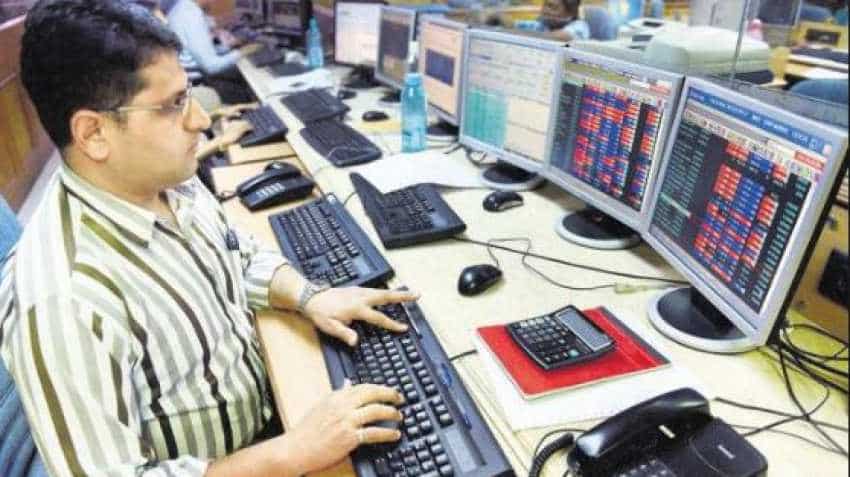 Sensex closed 271.92 points down at 35,470 while NSE's Nifty 50 dipped 90.50 points to 10,663.50 as fall in US markets, weak Asian figures and overall global setback affected the Indian markets on Monday. Political unrest in US and the fear of partial U.S government shutdown continuing till January has impacted the market on Monday. Swati Hotkar, Sr Equity Technical Analyst, Nirmal Bang believes that Nifty will continue to move in the same brackets for at least next two to three weeks.

"200 day moving average suggests a strong support zone of 10,770 for Nifty50 and the market will continue moving under same brackets for the coming 2-3 weeks," Swati told Zee Business Online.

Federal Reserve's decision on hike in interest rates and negative economic data from China and Europe earlier this month had a major role for correction in indices so far. But, as it turned out on Monday, a tax cut on 23 items by GST council was not enough to take the market upside due to negative global sentiments. The reduced rates are likely to come into effect from  January 1, 2019, Finance Minister Arun Jaitley had said after the  31st meeting of Goods and Services Tax (GST) Council.

"The selling pressure was due to weak global performance, GST tax cut had no impact in today's session. The crucial range for the Nifty50 will be 10,500 to 10,950 levels," Swati added.

The market will remain close on Tuesday on account of Christmas.