This is what Shaktikanta Das, as new RBI governor, will do; SBI chairman explains

Former finance secretary and current member of the finance commission Shaktikanta Das has been appointed as the Governor of the Reserve Bank of India (RBI). 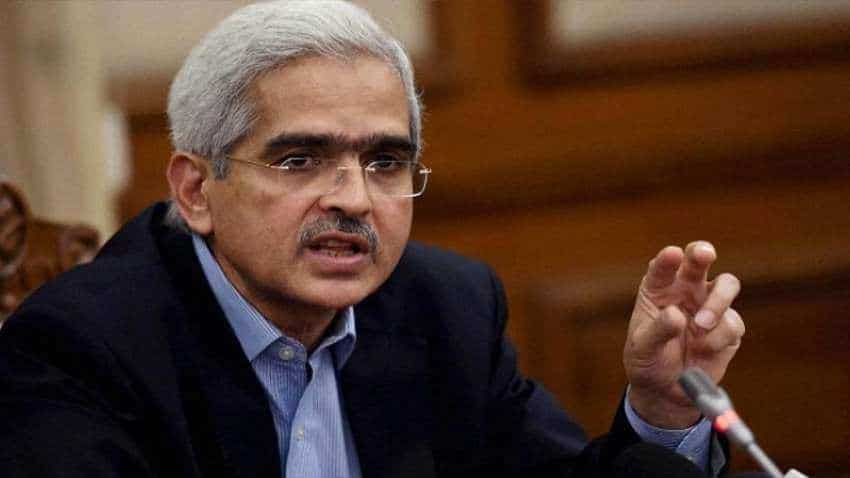 Shaktikanta Das was the frontrunner for the post of RBI governor after Urjit Patel resigned. Photo: DNA
Written By: ZeeBiz WebTeam
RELATED NEWS

The government did not let India be without a governor in Reserve Bank of India (RBI) the apex bank of the country, after when Urjit Patel decided to exit from his post. Within a day's time a new governor has been elected and this time experts are even more optimistic for the country's monetary policy. Former finance secretary and current member of the finance commission Shaktikanta Das has been appointed as the Governor of the Reserve Bank of India (RBI). It needs to be noted that, Das was the frontrunner for the post.On the appointment of Das as new RBI governor, the State Bank of India (SBI) chairman Rajnish Kumar has reacted positively.

Kumar says, "I heartily welcome the appointment of Mr ShaktiKanta Das as the new Governor of RBI. This will ensure continuity in monetary policy making and regulatory measures even as the global economy is passing through uncertain times."

The SBI chairman highlighted that, the financial markets will also significantly benefit from the appointment of newly appointed Governor given his rich prior experience in fiscal policies and trade.

Further in Kumar's view, this will also ensure a convergence of domestic and external policies.

Das is a former civil servant and also a member of the 15th Finance Commission. He was appointed as India’s G20 Sherpa till December 31, 2018 for the Development Track of the G20.

Das is a former secretary at India`s department of economic affairs. He was appointed governor for a period of three years.