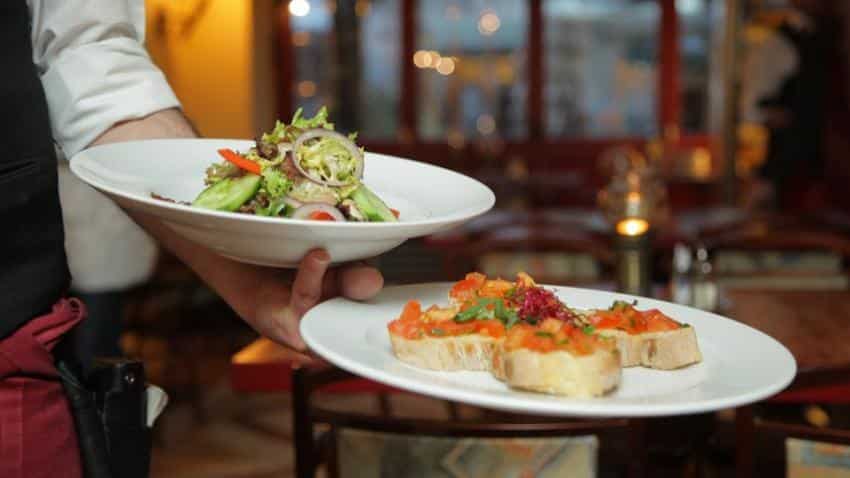 Over 27% of companies expect activity to increase over the coming year. Photo: Pixabay
Written By: PTI
RELATED NEWS

The Nikkei India Services Purchasing Managers' Index (PMI), which tracks changes in activity at services sector companies on a monthly basis, stood at 54.7 in August, up from 51.9 in July, registering an expansion in each of the past 14 months.

A reading above 50 means the sector is expanding, while a reading below that level means contraction.

"Service sector showed upbeat levels of performance in August. New business was the main driver of activity growth, even amid increased competition for new work," Pollyanna De Lima, economist at IHS Markit, and author of the report said.

The level of incoming new work rose at the quickest pace for three-and-a-half years and companies mainly linked this to improved market conditions.

With growth of manufacturing production also ticking higher, the Nikkei India Composite PMI Output Index, climbed from 52.4 in July to a 42-month high of 54.6 in August, highlighting a stronger improvement in private sector economic activity.

Meanwhile, the trend in employment remained comparatively subdued, however, with a slight decrease in jobs signalled for the first time since September last year.

"The numbers of in-house staff fell, however, as firms remained somewhat uncertain regarding the sustainability of the upturn in demand," Lima said, adding a further uptick in backlogs may lead service providers to create jobs in coming months.

Stronger business activity growth and incoming new work led to modest recovery in optimism at service providers. Over 27% of companies expect activity to increase over the coming year.

"Healthy levels of confidence were also signalled, with firms expecting greater client interest and improved market conditions to underpin output growth in the year ahead. All-in-all, PMI data suggest that the service sector looks set to maintain its strong performance in the months ahead," Lima said.