The performance of markets comes after India's Gross Domestic Product (GDP) numbers  for second fiscal of FY19 (Q2FY19), which was disappointing, as India's economy grew at 7.1 per cent in July-September, which is the lowest in three quarters. 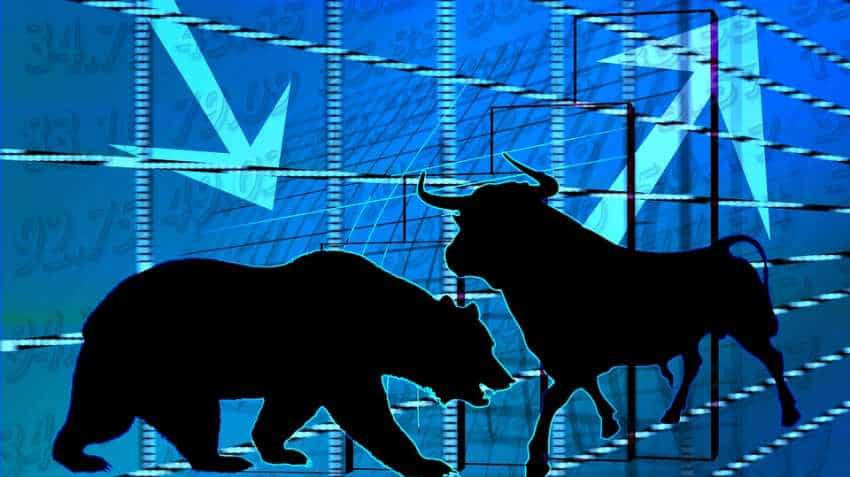 Today, the Indian market opened on a blockbuster note, with Sensex rising over 250 points to retain its 36,000-mark. The performance of markets comes after India's Gross Domestic Product (GDP) numbers  for second fiscal of FY19 (Q2FY19), which was disappointing, as India's economy grew at 7.1 per cent in July-September, which is the lowest in three quarters. The Indian economy data surprised market experts, as many had predicted the economy to grow between 7.4% to 7.7% rate.

Talking about the INR futures and Outlook the ICICI direct research report says that the dollar-rupee December contract on the NSE was at 69.85 in the previous session. December contract open interest declined 3.60% in the previous session. Analysts there added, "We expect the US$INR to meet supply pressure at higher levels. Utilise upsides in the pair to initiate short positions."

According to Reuters report, Asian shares rallied on Monday after U.S. and Chinese leaders brokered a truce in their trade conflict, a relief for the global economic outlook and a tonic for emerging markets.

Reportedly, Oil prices shot higher on Monday after the United States and China agreed on a 90-day truce in their trade conflict and ahead of a meeting by producer club OPEC this week that is expected to result in a supply cut.

Earlier, talking about the Market outlook as per the reports of  Pankaj Pandey Research Analysts, at ICICI direct Research says " Indian markets are expected to open in green on the back of easing of US-Sino tariff war. Going ahead, factors such as institutional flows, domestic macroeconomic data coupled with the assembly election outcome, will drive the market sentiments."