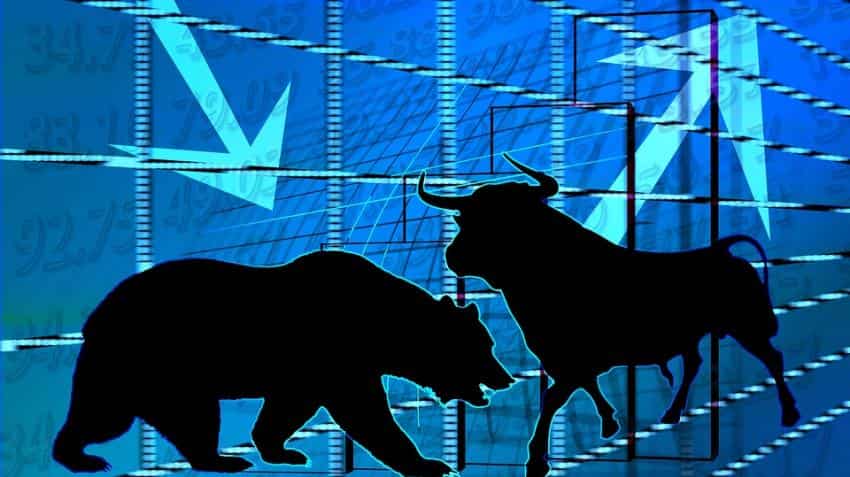 The benchmark indices turned flat after opening higher as gains in IT and metal stocks were offset by continued losses in public sector banks.

Negative trend in Asian markets, which stalled their recovery post a slump in European equities also influenced the sentiment.

In the broader market, the BSE Midcap and the BSE Smallcap indices underperformed to lose 0.2 per cent and 0.1 per cent, respectively.

Nifty PSU Bank was the leading loser among NSE indices and shed over 1 per cent. PNB (down 4 per cent), Allahabad Bank (down 3.6 per cent), Union Bank (down 3.1 per cent) and Bank of India (down 2 per cent) contributed most to the losses.

The pan-European STOXX index fell 0.6 per cent on Monday following a three-day ascent, dragged down by falls in consumer staples stocks.

US markets were closed on Monday for a holiday, and the focus will be on whether Wall Street can maintain its recovery once trading resumes.

The Dow gained 4.5 percent last week, winning back more than half of the territory lost during a sharp downturn earlier in the month.