Sensex tumbles 642 points, Nifty closes below 10,850; these are top losers 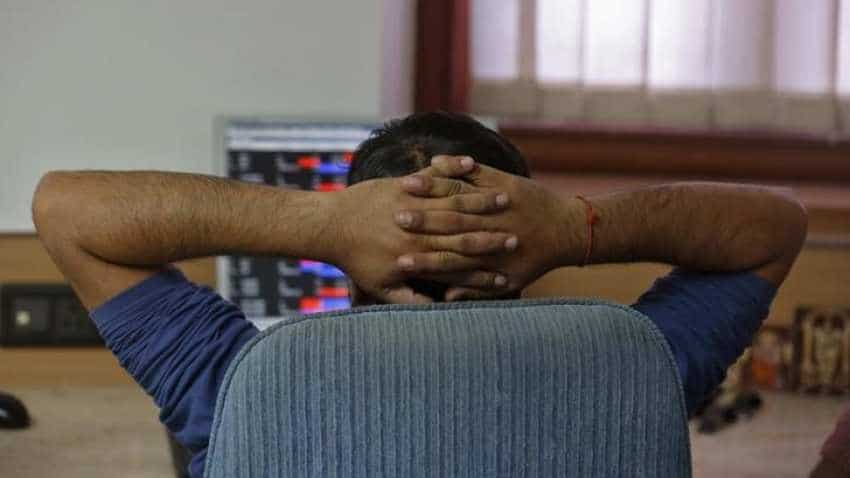 The Sensex today closed 642.22 points down at 36,481.09, while Nifty closes at 185.90 points at 10,817.60 amid geographical tensions. Among major losers on the Nifty were Hero Motocorp, Tata Steel, Tata Motors, Axis Bank and Maruti Suzuki, while gainers were GAIL, HUL, Titan Company, Asian Paints and Dr. Reddy’s Labs.

Automobile companies, however, on the NSE lost the most, being the sectors to be most affected by the rising cost. The Nifty auto index slipped over 3 per cent in the afternoon.

The global oil benchmark, Brent, was trading at $68 a barrel from its Friday`s close of $60 prior to the attack on Saudi oil facilities during the weekend. Brent, on Monday had surged as much as 20 per cent to above $71 a barrel as markets reopened after a major attack on Saudi Arabia`s oil infrastructure.

Saudi Aramco said in a statement, "These attacks resulted in production suspension of 5.7 million barrels of crude oil per day."

Experts told IANS that oil prices could spike in the next several days as a result of the attack on Saudi`s state-run oil company, Saudi Aramco -- the second-largest oil producer in the world.