Sensex, Nifty eke out records in a quiet session ahead of F&O expiry

The market-wide rollovers in the previous session stood at 36 per cent, which were in line with the average rollovers for the last three series. 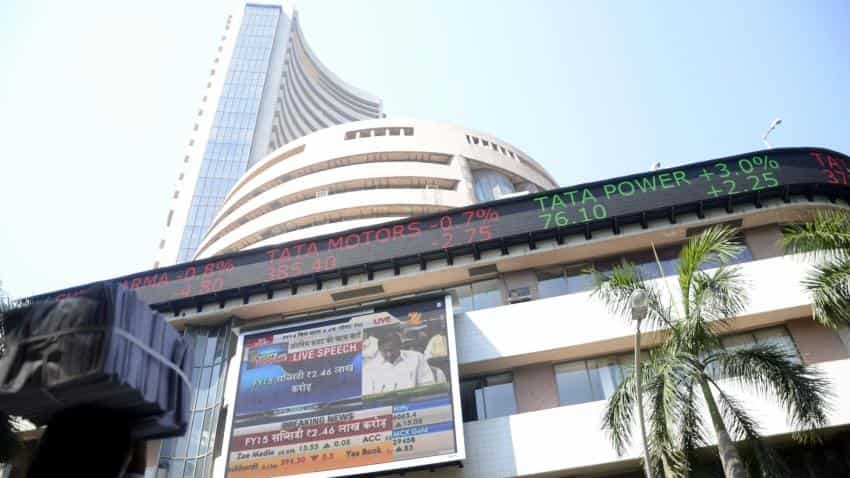 In the broader market, the BSE Midcap and the BSE Smallcap were little changed. Image source: IANS

The benchmark indices edged to record highs on Wednesday with Nifty holding above its crucial 10,000 mark even as Asian markets took a time out as investors were left breathless at the breakneck pace of recent gains.

Back home, the derivatives expiry of the January series scheduled for Thursday also impacted the sentiment.

In the broader market, the BSE Midcap and the BSE Smallcap were little changed.

Sectorally, Nifty Metal index shed over 1 per cent and was the leading loser among NSE indices.

Overseas, MSCI’s broadest index of Asia-Pacific shares outside Japan eased 0.2 per cent, having jumped 1.2 per cent on Tuesday to an all-time peak.

Japan's Nikkei edged down 0.6 per cent as the yen strengthened, though that was from a 26-year top.

On Wall Street, a 10 per cent surge in Netflix led gains across the tech sector as it became just the latest to top forecasts. So far, 82 per cent of reporting companies having beaten estimates.