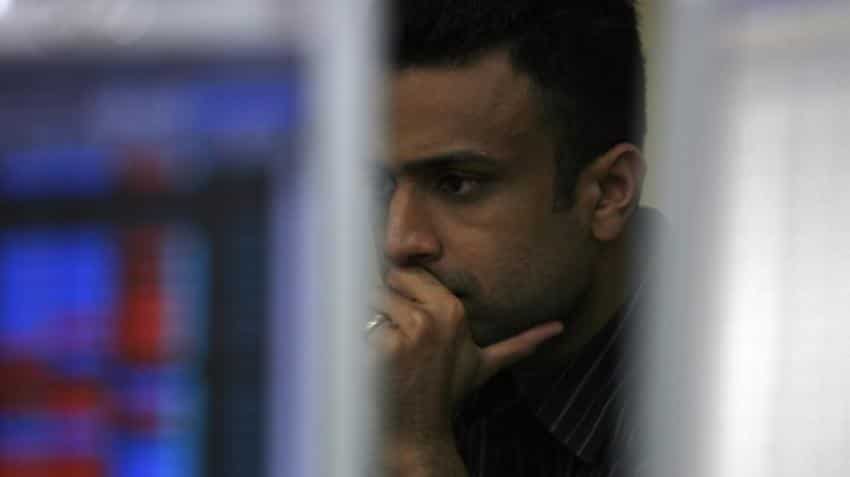 The Sensex and Nifty snapped a three-session winning streak to end lower on Thursday, tracking Asian peers, a day after the US Federal Reserve raised interest rates and struck a more hawkish tone in forecasting a slightly faster pace of tightening. The Fed raised its benchmark overnight lending rate by a quarter of a percentage point to a range of 1.75 per cent to 2 per cent and forecast two additional hikes by the end of this year, compared with one previously.

The Nifty IT index ended 1.5 per cent lower, after marking six sessions of gains. The index was pulled down by Infosys, which closed 2 per cent lower.

On the Nifty, Lupin, Sun Pharma and HCL Technologies were the highest gainers while Tech Mahindra, Adani Ports and TCS lost the most.