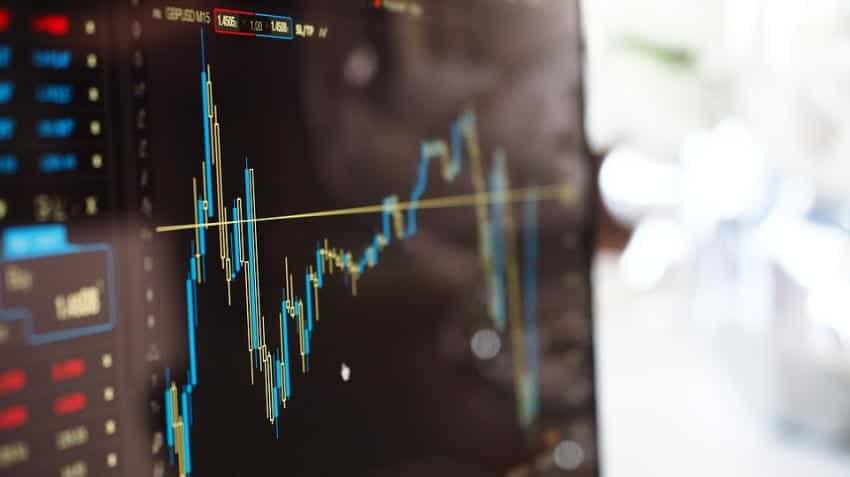 The benchmark indices opened lower on Thursday ahead of the expiry of the February series later in the day. The minutes from the Reserve Bank of India’s (RBI) monetary policy committee (MPC) and US Federal Reserve also impacted the sentiment.

In the broader market, the BSE Midcap and the BSE Smallcap indices outperformed, rising 0.3 per cent each. 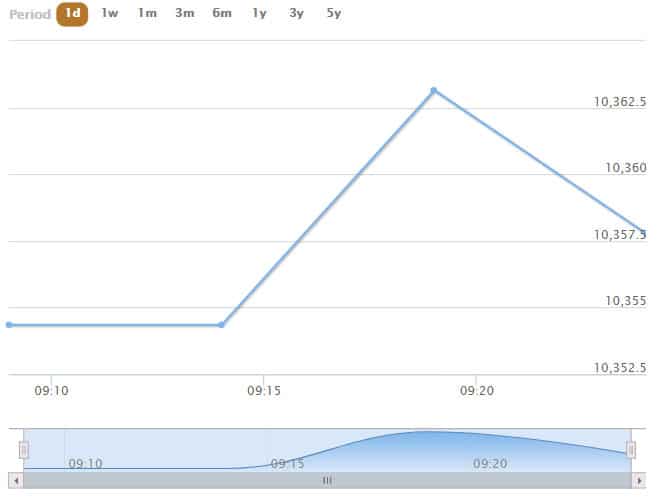 Among individual stocks, ONGC (down 1.4 per cent), Maruti Suzuki (down 1 per cent) and Tata Motors (down 0.8 per cent) were the top losers, while the TCS, Sun Pharma and Wipro gained marginally.

Meanwhile, the rupee weakened by 29 paise to trade at fresh 4-month low, breaching the 65 level against the US dollar in opening trade after MPC minutes indicated a series of rate hikes could be in the offing because of rising risks to inflation.

The dollar index also traded near a one-week high against a basket of major currencies after Fed minutes showed policymakers were more confident of the need to keep raising interest rates.

Asian markets were trading lower. MSCI’s broadest index of Asia-Pacific shares outside Japan eased 0.8 per cent, while E-Mini futures for the S&P 500 lost 0.5 per cent.

Japan’s Nikkei shed 1.2 per cent, with office equipment maker Ricoh down more than 5 per cent on news it was conducting impairment tests.

Chinese markets were in a better mood, returning from their long holiday break with a gain of 1.9 per cent for blue chips.