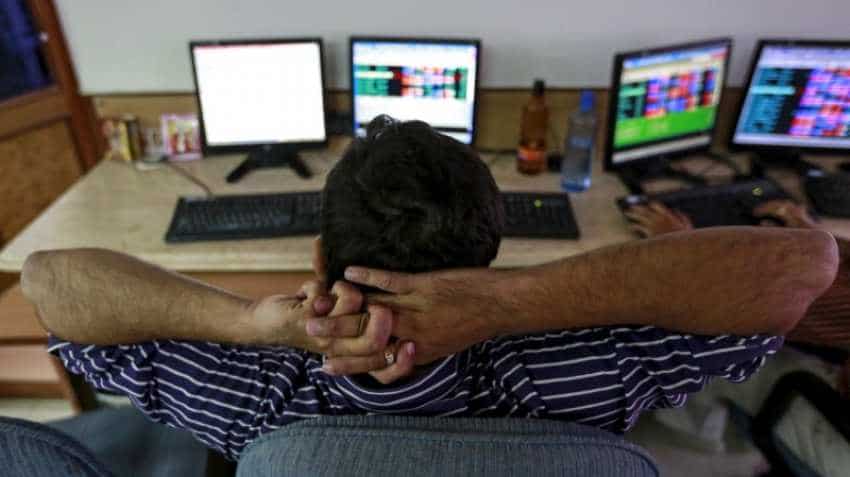 The Sensex and Nifty opened lower on Tuesday tracking Asian markets, which weakened taking cues from the rout in global technology shares while the yen edged higher ahead of the Bank of Japan’s rate review, at which it could flag a shift away from its massive monetary stimulus. At 9:25 am, Sensex was trading at 37,401, down 92.48 points, while the broader Nifty50 was ruling at 11,289, down 29.75 points.

Overseas, Japan’s Nikkei fell 0.5 per cent. South Korea’s Kospi index dipped 0.1 per cent despite solid second-quarter results from Samsung Electronics which posted a 5.7 per cent rise in profit. MSCI’s broadest index of Asia-Pacific shares outside Japan was mostly unchanged at 543.23 as were Australian shares. Overnight in Wall Street, the Dow and the S&P 500 each lost 0.6 percent and the Nasdaq skidded 1.4 percent.

9:30 am: Market breadth, indicating the overall health of the market, turned positive. On the BSE, 853 stocks rallied, 565 stocks declined, while 52 stocks remained unchanged.

Axis Bank: Private lender Axis Bank reported a 46 per cent decline in net profit to Rs 701.09 crore for the April-June quarter on account of increase in bad loans. The bank had registered a net profit of Rs 1,306 crore in the June quarter of 2017-18.

Domestic equity indices continued to set new benchmarks on Monday and settled at their record closing levels, supported by healthy quarterly earnings. Earlier in the day, the BSE Sensex crossed the 37,500 mark for the first time and touched an all-time intra-day high of 37,533.50 points. The NSE Nifty50 also hit a fresh high of 11,328.10 points.