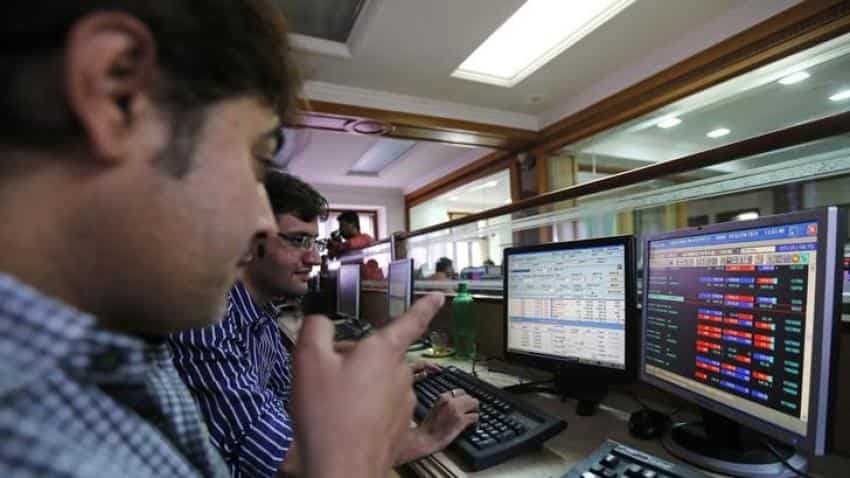 Hindustan Unilever: According to a Reuters report, US food company Kraft Heinz Co withdrew its proposal for a $143-billion merger. Following the report, the shares  which are listed on London Stock Exchange jumped 13% on Friday.

TCS: Tata Consultancy Services (TCS) board meeting will be held today where the company is likely to take a decision on share buyback.

Quarterly results announcement: Ambuja Cement will be announcing its result for the finacial year ended on December 31. Ahead of the announcement, at 0930 hours the shares of the company were trading at Rs 237.80 per piece, down 0.13% or Rs 0.30 on BSE.

On global front, Asian share markets were mixed as political uncertainty globally kept the mood cautious, while the US dollar recouped early losses ahead of a busy week for Federal Reserve speakers, as reported by Reuters.

MSCI's broadest index of Asia-Pacific shares outside Japan edged up 0.1% and back toward a 19-month peak set last week. Japan's Nikkei slipped 0.2% as domestic data showed exports disappointed in January even as imports outpaced forecasts, the report said.