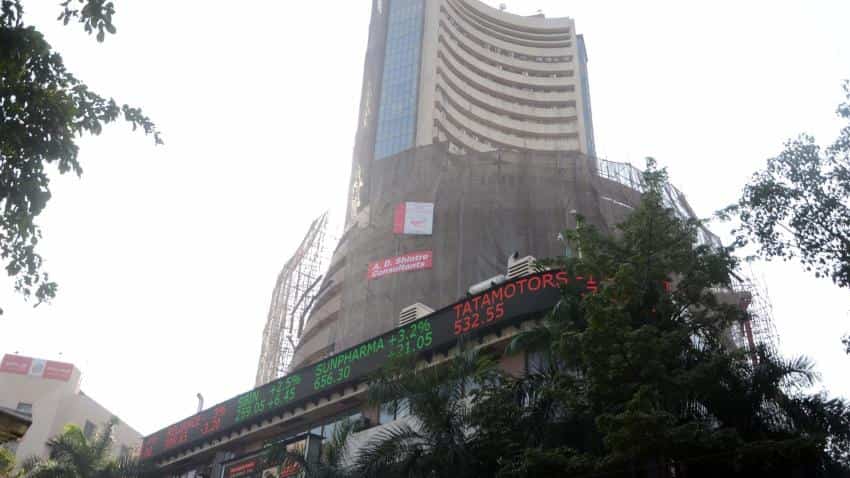 The Dalal Street kicked off Friday's trading session on negative note as global peers dipped after North Korea fired another missile over Japan into the Pacific Ocean.

Analysts at Motilal Oswal said, "Domestic markets are expected to open lower on the back of Asian Markets negative performance. If Nifty sustains below 10050 then only a profit booking could be seen towards10000-9980 zones while on the upside a decisive move above10138 could commence the next leg of rally towards 10200 levels."

Banking stocks were among top losers after  Fitch Ratings warned about the mounting non-performing assets (NPA) problem and the poor capital position - while placing the sector on a negative outlook.

Also the United Forum of Bank Unions will be holding a protest march on Friday to focus the concerns of the bank unions on the current issues relating to banks.

Due to North Korea's missile launch on Japan, U.S. stock futures fell 0.2% while MSCI`s Asia-Pacific share index excluding Japan shed 0.4% - though it was still up 0.4% on the week.

Motilal said, "Asia is mixed to negative in early trades on back of missile test conducted by North Korea. Escalation of geopolitical tensions continues to be a risk."