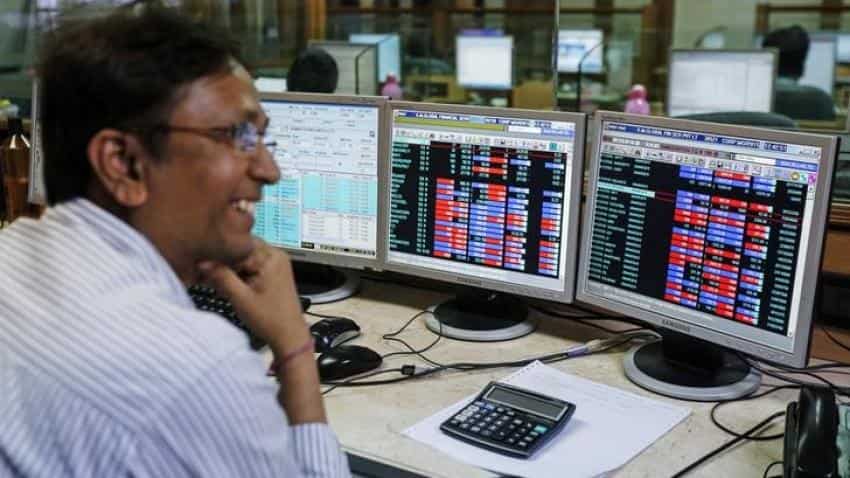 The markets are likely to remain volatile amid the F&O expiry for the month of February. Photo: Reuters

Domestic markets on Thursday maintained yesterday's gain. The markets are likely to remain volatile amid the F&O expiry for the month of February.

However, the cost of the acquisition or the price at which the shares are acquired are yet to be finalised.

Bharat Electronics: Bharat Electronics offer for sale which opened on Wednesday got oversubscribed by 2.5 times on the first day of issue. The shares of the company closed at Rs 1510.25 per piece, down 3.19% or Rs 49.70 on BSE.

On the global front, Asian stocks eased from a 19-month high, while the dollar made an uneven recovery from losses suffered after Federal Reserve minutes indicated a cautious approach to raising US interest rates, a Reuters report said.

MSCI's broadest index of Asia-Pacific shares outside Japan edged down almost 0.1% having jumped to its highest level on Wednesday since July 2015.