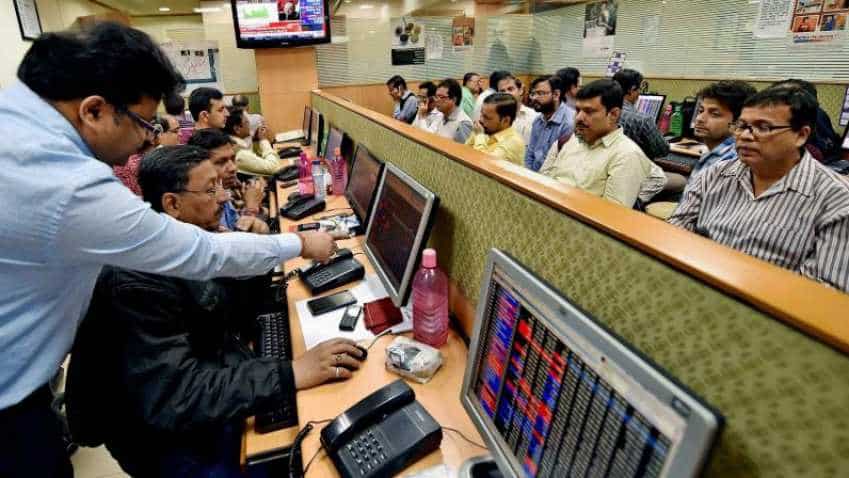 Nifty Sectoral indices also was mostly flat. Nifty PSU Bank index was over 1 percent down. The traders were cautious, as global uncertainties remain, and also due to awaited corporate results. After gaining more than 1 per cent on Monday, oil prices wavered. Brent crude fell 0.26 percent to $69.93 per barrel.

As relief over EU election results eased concerns about political difficulties, Asian shares gained. However, the gain was range-bound. MSCI`s Asia-Pacific shares outside Japan was up 0.07 percent in early trade, and S&P 500 e-mini futures rose 0.14 percent to 2,835.75, Reuters reported.
However, the trade tension between the US and China still remains heightened.