MSCI's broadest index of Asia-Pacific shares outside Japan was up 0.2% and held below a 19-month peak hit last Thursday. 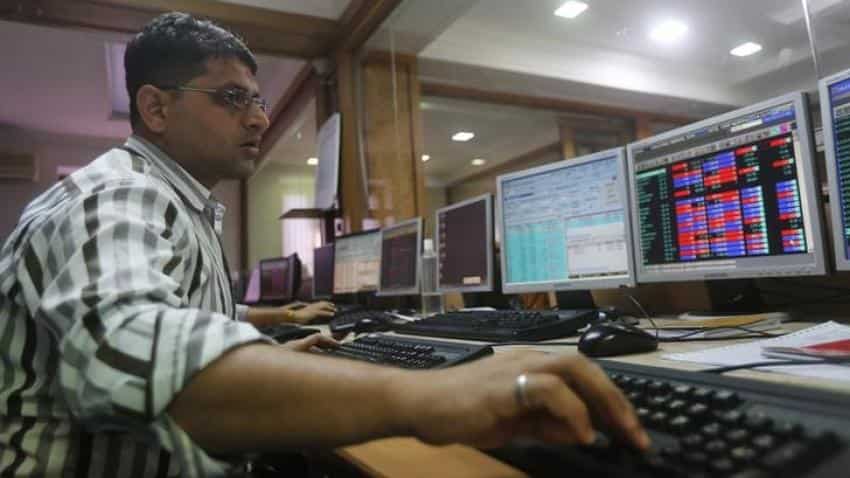 Llyod Electric & Engineering: Bouncing back in green after slipping 17% on Monday, the shares of the company came under focus after the company sold its consumer durable business to Havells India for Rs 1,600 crore.

Tata Sons: The shares of listed Tata companies will be in focus as N Chandrasekaran is set to take charge as the new Chairman of the Group from today.

IDBI Bank: The shares of the bank will be keenly watched as a source closed to Ministry of Finance said that IDBI Bank stake sale is very much on the government agenda. At 0930 hours the shares of IDBI Bank were trading at Rs 82.90 per piece, up 0.67% or Rs 0.55 on BSE.

Quarterly results announcement: Castrol Oil will be announcing its financial results for the year ended on December 31.

On global front, Asian stocks held ground though Chinese equities surged to a fresh two-month high as domestic funds piled into financial counters on expectations the world's second biggest economy may have turned a corner, as reported by Reuters.

MSCI's broadest index of Asia-Pacific shares outside Japan was up 0.2% and held below a 19-month peak hit last Thursday. The index is up more than 11% since Dec. 23, which marked the trough in a selloff triggered by Donald Trump's surprise win at the US election in November, the report added.