In order to curb blackmoney, the government proposed a fresh ceiling of Rs 2 lakh on cash transactions, which is lower than the Rs 3 lakh proposed in Budget 2017-18. 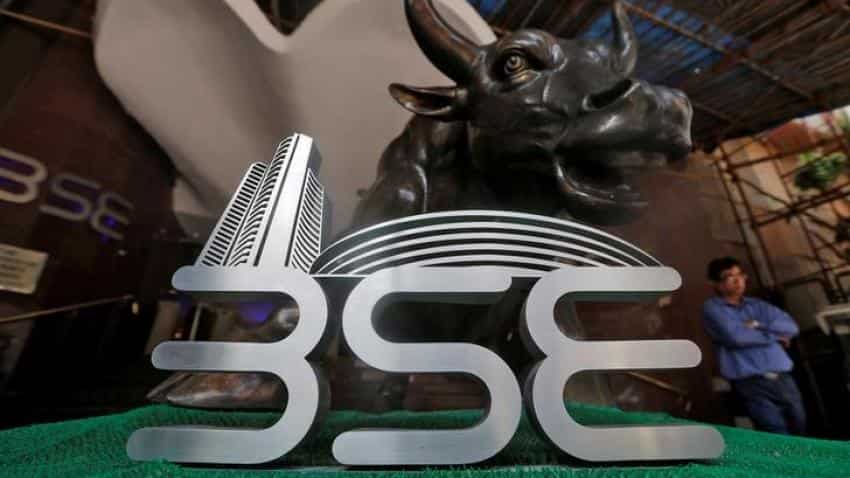 Investors will be closely watching two big announcements made by the government yesterday late-evening. In order to curb blackmoney floating in the country, the government proposed a fresh ceiling of Rs 2 lakh on cash transactions, which is lower than the Rs 3 lakh proposed in Budget 2017-18.

Moreover, in another announcement, the government made the Aadhaar card mandatory to file for income tax returns and also to apply for a permanent account number (PAN).

With this blockbuster listing, ASL became the first company in twelve years to get listed at a premium of over 100%.

Bharti Airtel: Ookla named Airtel as the “Fastest Mobile Network” in India based on data from Q3 and Q4 of 2016. "When analyzing markets, like India, we take many factors into consideration, including dual SIM devices, network technology, device types, and more,” Ookla COO, Jamie Steven said.

But, on Tuesday Reliance Jio approached Advertising Standards Council of India (ASCI) stating that claims of Airtel being the fastest network were wrong.

AIPL with an authorised and paid up capital of Rs 5 lakh is a subsidiary of Adani Properties Pvt Ltd for development of infrastructure, a promoter group company. “The company has acquired 100% equity share capital of AIPL. The transaction is done at arm’s length basis...equity shares are acquired at a face value of Rs10 each,” the company said in a BSE filing.

On global front, Asian stocks fell as a sharp pullback in Wall Street on doubts about Donald Trump`s economic agenda prompted investors to rush to safe haven assets such as gold and government bonds, as reported by Reuters.

MSCI`s broadest index of Asia-Pacific shares outside Japan was down 0.5% in early trades after it hit its highest level since June 2015 in the previous session. Early Asian market openers such as Japan and Australia fell more than 1%, the report added.