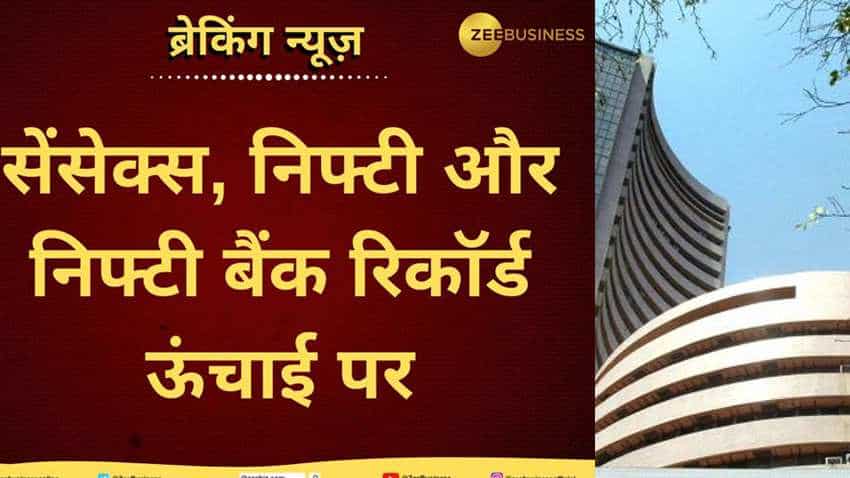 Adani Ports, GAIL, M&M, HDFC, and Coal India are the top Nifty gainers, while BPCL, TATA Motors, Hindalco, Bajaj Finserv, and YES Bank are in red. In the Nifty50 index, 29 stocks advanced and 21 declined at 9:26 am. Nifty Auto, IT and PSU Bank sectoral indices were in the red. IT stocks came under pressure as rupee appreciated. Other Nifty sectoral indices have managed to stay in the positive territory by a small margin.

SBI, IndusInd Bank, Tata Motors, Yes Bank, L&T, HDFC, Maruti and ONGC are the Sensex stocks that emerged as the top gainers, surging as much as 8.64 percent. On Monday, Indian rupee though shed some gains, but ended higher by 60 paise at 69.62 per dollar over the previous day's close of 70.22.