The S&P BSE Midcap and the S&P BSE Smallcap underperformed and shed up to 1 per cent. 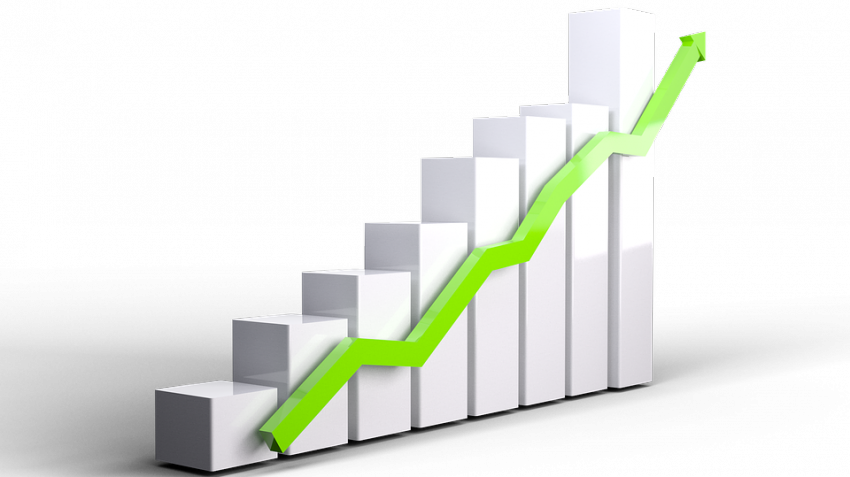 The domestic market settled at record closing high on Monday after the Economic Survey predicted growth would accelerate in fiscal year (FY) 2019, but bonds fell after it also recommended slowing down the move toward lower fiscal deficits.

In the broader market, the S&P BSE Midcap and the S&P BSE Smallcap underperformed and shed up to 1 per cent.

Market breadth, indicating the overall health of the market, turned weak with 1,879 declines over 968 advances.

The Economic Survey released earlier in the day projected economic growth would be 7-7.5 per cent in FY19, up from a projected 6.75 per cent for the FY18.

The survey, an annual report the health of the economy, comes ahead of the release of the Budget 2018 on Thursday.

The survey also talked about the current stock market boom in India.

This has led to a convergence in price-to-earnings ratios of the Indian stock market to that of the US at a lofty level of about 26 per cent. Yet over this period, Indian and US economies have been following different paths, said the Economic Survey.