Amid the hues and cries over the Lok Sabha elections 2019, Indian stock markets have been largely volatile throughout the day. Benchmark indices BSE Sensex and NSE's Nifty have remained mostly flat. 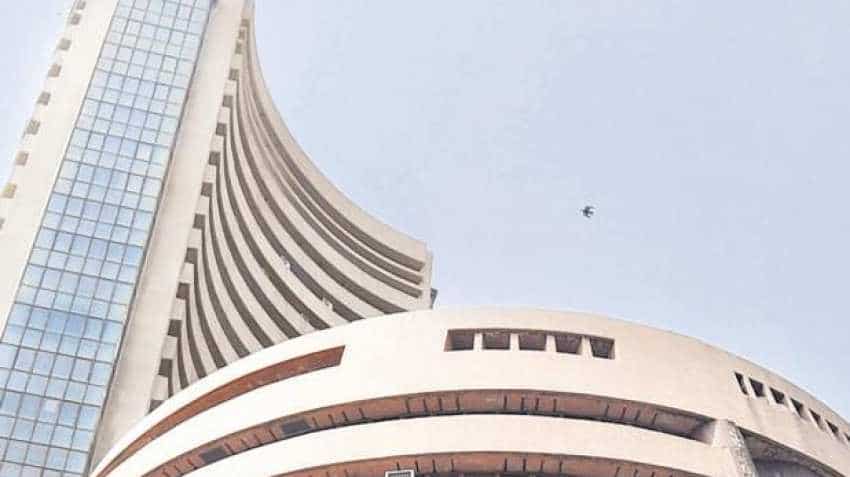 Amid the hues and cries over the Lok Sabha elections 2019, Indian stock markets have been largely volatile throughout the day. Benchmark indices BSE Sensex and NSE's Nifty have remained mostly flat. However, Sensex held the 39,000 psychological level. Nifty ended the day 0.25 percent up at 11,737.9 points, while Sensex settled at 39,110.21 points, 0.36 percent higher.  Sensex touched the highest point of 39,249.08 during the day.

Hindustan Uniliver, TCS, PowerGrid, YES Bank, and ITC were the losers on the bourses. IndusInd Bank, Sun Pharma, Bajaj Auto, TATA Motors, Bharti Airtel, Hero MotoCorp, SBI, ICICI Bank, HDFC, ONGC, and Coal India are some of the Sensex stocks that were trading over 1 percent higher during the last leg of trading.

During the afternoon trade, most of the sectoral indices rebound to the positive territory. Bank Nifty closed 0.72 points up. Traders were cautious, as the final results of the Lok Sabha elections 2019 will be declared tomorrow. Exit polls earlier predicted that the BJP-led NDA government is coming to power with a brute majority.

The Indian rupee opened higher at 69.67, and at 15:20 pm it was at 69.7325 against the US dollar, 0.08 percent lower. Global market too was weak over the US-China trade tensions and uncertain oil prices. Investors opted for safer avenues like bonds, yen and Swiss franc.

YES Bank, IndusInd Bank, and Hindustan Unilever were the Nifty losers. ONGC and HCL Tech were the Sensex top gainers.  Most of the Nifty sectoral indices were in the negative zone during the morning trade. ICICI Bank, Axis Bank, and HDFC Bank helped Bank Nifty to stay in the positive territory.