Interestingly, it was Sensex that saw bulk purchases, so much so, that its overall gain was over 800 points today. 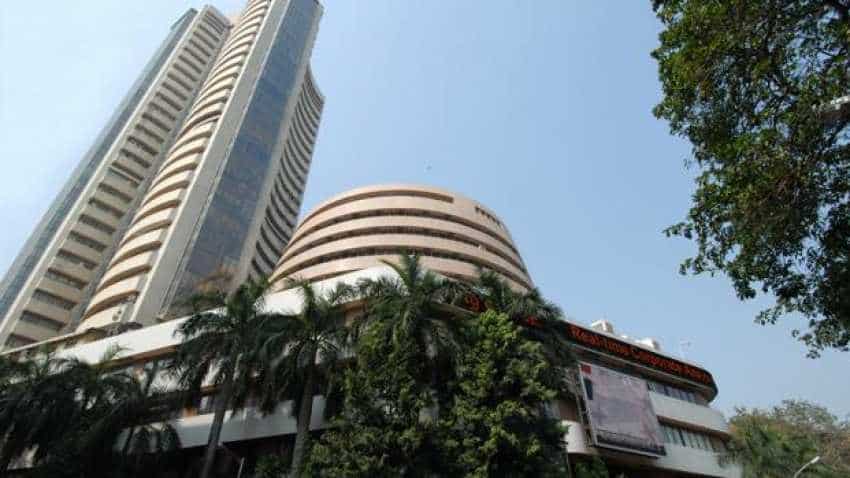 Well all is well and good today, and it was a moment to rejoice for investors as they finally found some hope in the stock market. Here's a list of 5 key pointers that were the reason behind uptick in Sensex.

6 sectors in full-blown bull market!
Banking stocks were best performers on Sensex, as the S&P BSE Bankex index ended at 28029.40 soars by 870.13 points or 3.20%. The index has also earmarked its 28,000-mark and has gained overall 945 points on the exchange today. Top gainers were ICICI Bank, Bank of Baroda, State Bank of India, Axis Bank, Punjab National Bank, Federal Bank and Yes Bank.

Top gainers on auto sector were - TVS Motors, Tata Motors, Apollo Tyre, Balkrishna Industries and M&M. While on IT sector, the list had Intellect Design Arena Ltd, Trigyn Technologies, Newgen Software Technologies, All Sec Technologies and L&T Technology Services taking lead.
Rupee The Indian rupee which has depreciated to new levels, today ended flat at 73.45 per dollar compared to its previous closing of  73.46 against US dollar at interbank forex market. The rupee's performance can be attributed to decline in global crude oil prices and as the RBI continued to intervene to curb the volatility of the domestic currency.

Brent Crude price
Crude oil, which has been boiling and scaring many countries' economy over the past few months, today tumbled on concern over the global economy. This put crude on track for its biggest monthly fall since mid-2016.
Brent crude oil futures were down 34 cents at $77.28 a barrel at 1005 GMT, while U.S. crude futures fell by 30 cents to $67.29.

Even with U.S. sanctions on Iranian exports due to come into force in under a week, oil has lost nearly 7 percent in value this month, the largest percentage decline since July 2016, reported Reuters

Global Market:
According to Reuters reports, the MSCI world equity index, tracking shares in 47 countries, extended early gains to rise 0.4 percent. The index is down 9.3 percent so far this month and has shed $6.7 trillion in market capitalisation since its January peak. Reportedly, strong gains across Europe helped boost U.S. stock futures back into the positive, with the Nasdaq futures up 1.4 percent, S&P 500 futures up 1.1 percent and Dow Jones futures up 0.7 percent.