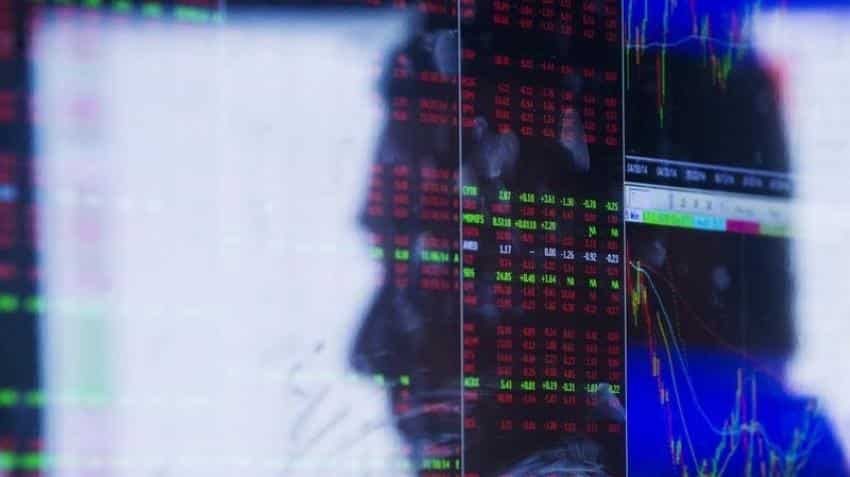 On the NSE, the top gainers were Tata Motors, Titan and Tata Steel. Image source: Reuters

The Sensex and Nifty ended higher on Wednesday, led by IT stocks such as Tata Consultancy Services, as the technology index recovered to close 0.55 per cent higher after losing 4.3 per cent over the previous five sessions. However, negative trend in Asian markets and US President Donald Trump's decision to pull out of the 2015 Iran nuclear deal capped gains on the benchmark indices.

"The US decision to withdraw from nuclear deal with Iran added pressure on oil prices while gains in IT index owing to weaknesses in rupee and other stock specific buying led the bourses to close positive. Volatility in bond yield will impact companies’ margins which may lead to a cascading impact on earnings expectation," said Vinod Nair, Head of Research, Geojit Financial Services.

On the NSE, the top gainers were Tata Motors, Titan and Tata Steel. The major losers were Ultratech Cement, BPCL and Lupin.

Oil marketing companies like Bharat Petroleum Corp and Hindustan Petroleum Corp ended down, after falling as much as 3.5 per cent during the session, as global oil prices jumped after US President Donald Trump withdrew from the Iran nuclear deal.

Overseas, Crude oil prices jumped back to 3-1/2-year highs on Wednesday after President Donald Trump pulled the United States out of an international nuclear deal with Iran, while the dollar continued its tireless ascent and world stocks held steady.

The MSCI world equity index, which tracks shares in 47 countries, was flat in percentage terms and continued to trade in a narrow range. The pan-European STOXX 600 meanwhile rose 0.2 percent as oil majors gained and earnings from Siemens and Imperial Brands (IMB.L) dominated the market action.